Firstly, we can tell you that Beta Ray Bill is going to be a dual class character. He’ll be a combination of Blaster and Bruiser, going alone with his personality of being a hard hitter like Thor, but also having the ability to take considerable damage with high defence.

He will level up though as Bruiser though, rather than a blaster which means more defence points for PVP players.

Now, as we wait for the update to go live, we can bring you a preview of Beta Ray Bill’s moves in Avenger Alliance. As far as we’re aware, the content could go live on the evening of February 17 so you may want to start refreshing your game. 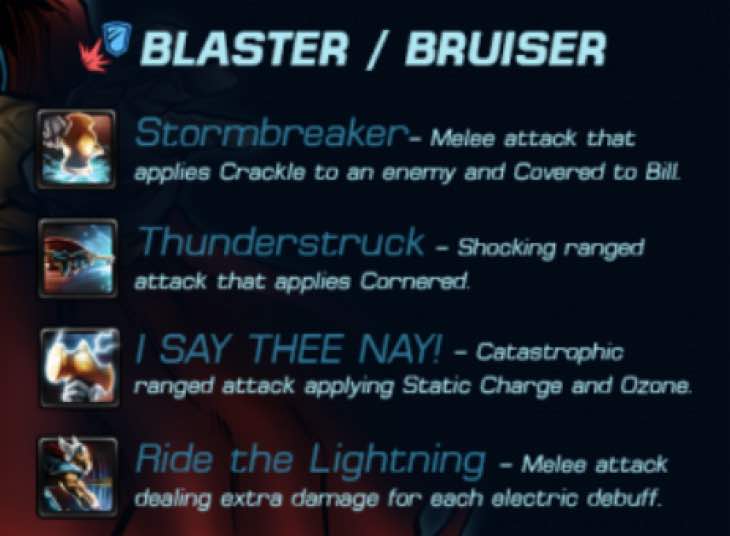 Once the Spec Ops is live, we will update this article with the task list once the information comes in. We stuck to this format with the last spec ops and it seemed to be useful to readers – especially with some of you helping other readers out by listing tasks as you go along.

We will also be keeping you in the loop with regards to the Avengers Alliance Spec Ops 24 Heroes required for the Epic Boss – one of them is certain to be Karolina Dean so we’re assuming most of you have bought her already.

Check back here for rolling updates on the task list – feel free to add your comments on the spec ops overall and your progress below. Are you happy that Beta Ray Bill has finally arrived in Avengers Alliance?