This cult hero is a guy that has been the subject of demands for a long time, as fans have wanted to see him in the game for more than a year.

Now it looks like it could be happening. On the MAA Insiders Twitter account, we can see that one of the developers has already started to reveal official image art for some of the characters which will feature in the event. 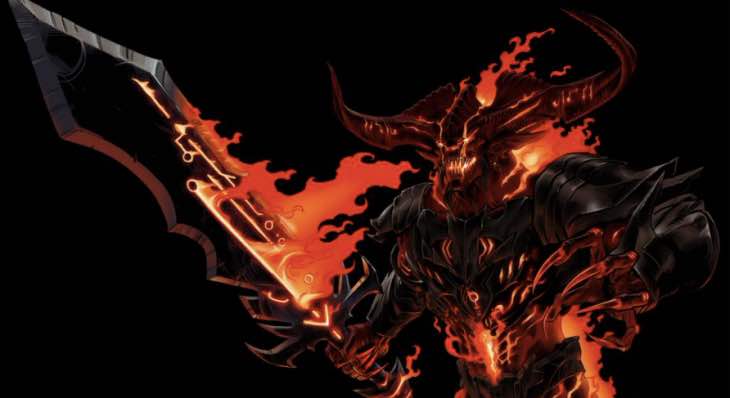 All three of these characters are connected to Asgard and all three are also connected to the “Journey into Mystery” comic storyline.

Connecting the pieces together, there are two big names who we haven’t seen in Avengers Alliance yet who could be candidates for the MAA Spec Ops 24 hero reward. 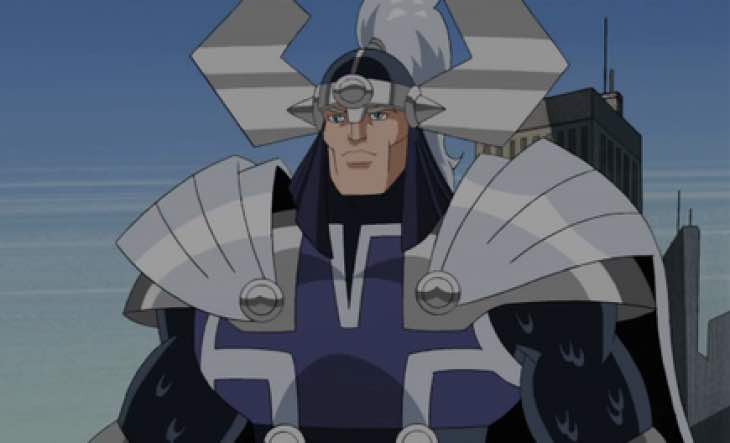 There is Balder the Brave, another Asgardian and half brother of Thor. However, Beta Ray Bill is the one that everyone is talking about – the Alien Korbinite who in the comics was the first person other than Thor to be deemed ‘worthy’ enough to lift Thor’s hammer, Mjolnir.

Either way, we would love to see both characters so we don’t mind which one. Another spec ops set in Asgard sounds fantastic and with a lockbox and group boss to contend with – it will keep players busy for weeks upon end.

What are your predictions for the upcoming event? Who would you rather see – Beta Ray Bill or Balder? Give us your best ideas and theories below, as we know the event will drop very soon indeed.