Prepare to kiss goodbye to those dreams of casually playing whilst still maintaining Adamantium rank in PVP. Hero level 15 will not only bring added PVP bonuses to stats but also something known as a multi-action ability for heroes that have dual-classes.

Examples include Fandral and the Warriors Three, Beta Ray Bill and Ka-Zar. We’re not sure whether this will extend to heroes that can change their class via quick action such as Vision, Fixer, Mockingbird, Punisher and so on.

A detailed post on the Marvel website also reveals that Mockingbird will be the next Worthy, as Nerkkod Breaker of Oceans. 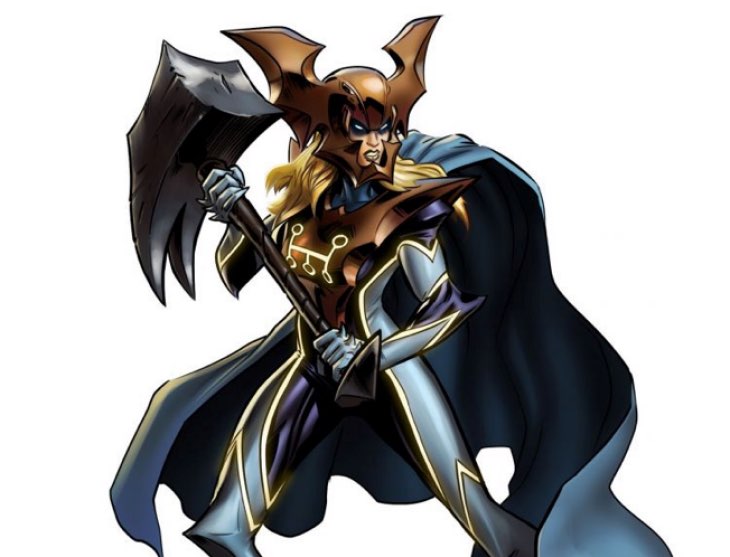 Main enemies will include The Serpent aka Cul Borson, along with a proper appearance by The Mandarin too who is set to play a crucial role in the climax to Chapter 9.

It’s gearing up to be an exciting Chapter 9 so let us know what you think about the update. Are you ready for Hero level 15, or are you actually dreading it thinking about what it is going to mean for PVP purposes?