With the public release of Windows 10 due to be released at the end of this month, we already know that the AVAST July update will be with us in time to fully support the new operating system. There is already a beta update offering support for Windows 10, but users will rather have full-on antivirus solution over the beta.

The AVAST 10.3.2220 R3 beta 2 was released last month and is said to offer enough protection for any malware or intrusions on preview builds of Windows 10, which means it should be good enough to protect you once you install the public version of the OS. 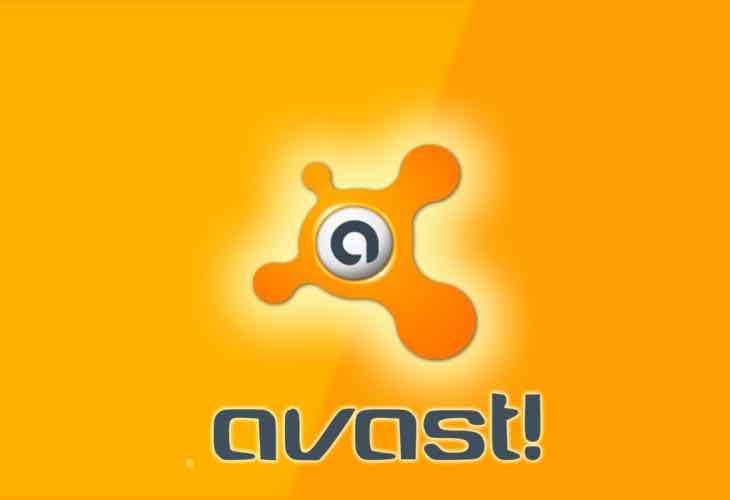 We don’t yet have a specific date for the AVAST antivirus July update, but we suspect it will be pretty near the release of Windows 10, which is on July 29, 2015. The good news is that device has been increased so even more computers can take advantage of using the free AVAST antivirus app.

One of the most promising features coming to the next version of AVAST is how it will check for compatibility issues with other antivirus programs you have running on your machine. The thing is, we tend to use more than one solution to reduce the risk of becoming infected by a virus or malware.

There will also be a new auto-update feature once the new version is released, although this has already been in use with the latest beta.