The Auto Expo 2014 has already opened its doors to the media, with the public dates in Delhi the 7th of February to the 11th. These first few days gives the public a glimpse of what they will get to see once they can attended the event, and with a decent collection of cars and bikes there is certainly enough to keep you occupied.

We can see from the latest Auto Expo 2014 news from India that there’s a lot to be excited about, and even though many of these models have already been in other parts of the world, it’s good to see the Indian market getting in on the action.

There are several cars that the Indian market has been waiting on, one of which is the Maruti Celerio. This model has finally been unveiled at this year’s Auto Expo and even though the jury is still out on its design, the price of the car should help sway your decision, as it is expected to cost around Rs.3.9 lakh- Rs.4.96 lakh.

Next up we had the unveiling of the Datsun Redi-GO concept car, and even though it is highly unlikely to see the light of day, it gives us a greater understanding of Datsun’s thought process and how they might design their compact hatchbacks and SUVs in the near future. 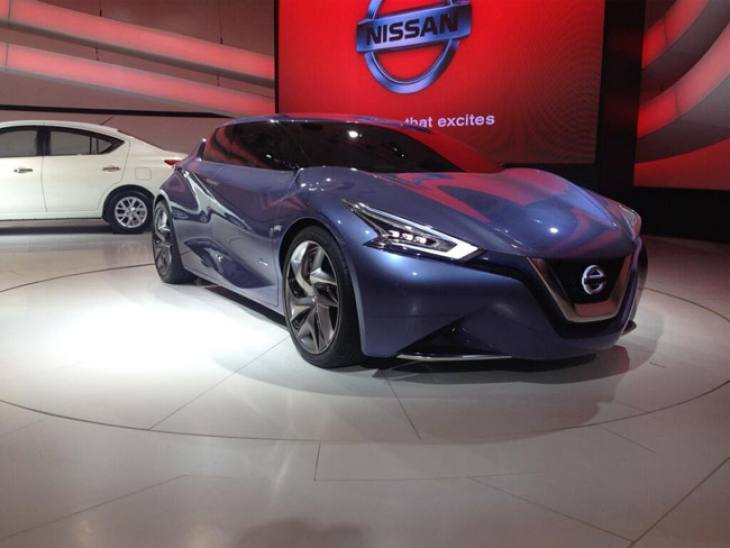 One of our favorite vehicles to be shown at the Auto Expo 2014 was the Friend Me from Nissan. The moment you take your first look of this car it will leave you breathless thanks to its stylish lines, although we know some of you will feel as though its design is a little over the top.

It’s not all about cars, as the Auto Expo 2014 had some fantastic bikes to show off as well, two of which were the Suzuki V-storm and the Mahindra Mojo. 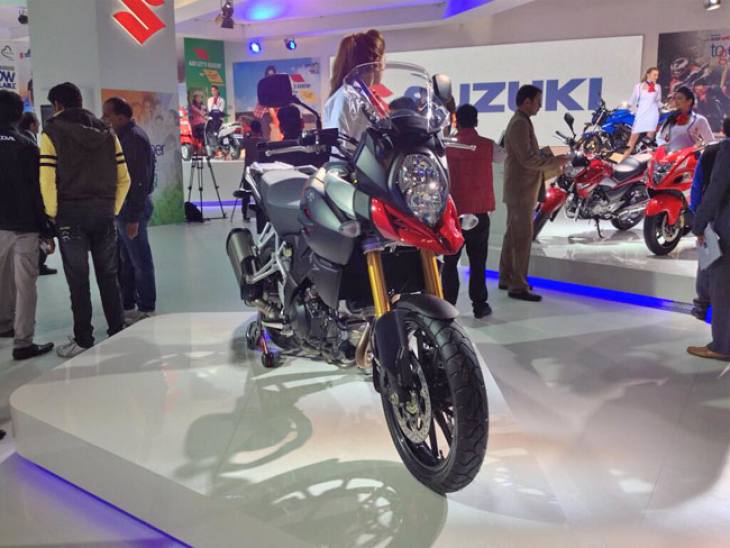 The V-Storm is the perfect motorcycle for the Indian market with its varied road conditions and at a price of Rs.15 lakh ex-showroom in Delhi is very affordable as well.

Then we have the Mahindra Mojo, which is the company’s attempt to show how serious they are in the bike market, and even though it looks as though the company has worked more on the design than the mechanics, you’d be wrong. The specs on the Mojo are rather impressive, which you can read more on here.

What vehicles will you be heading towards once the the Auto Expo 2014 doors are open to the public?