The 2015 Geneva Motor Show has already revealed a few of its secrets, such as the Audi Q7 e-tron Quattro, which as we already knew was going to offer some impressive figures in terms of its fuel efficiency. We never knew those exact figures, until yesterday that was.

Let’s get it out of the way first, and that is the Audi Q7 e-tron Quattro MPG fuel economy figure. You will have a total range of 876 miles thanks to its mix of plug-in diesel-electric powerplant, and that equates to 166.2 MPG, which is just astounding.

What’s even more impressive is how this is a seven-seater vehicle, so it is not as though it will be light when compared to hatchbacks and saloons. Keeping up with those impressive figures is its limit for CO2 emissions, as it is just 95g/km. 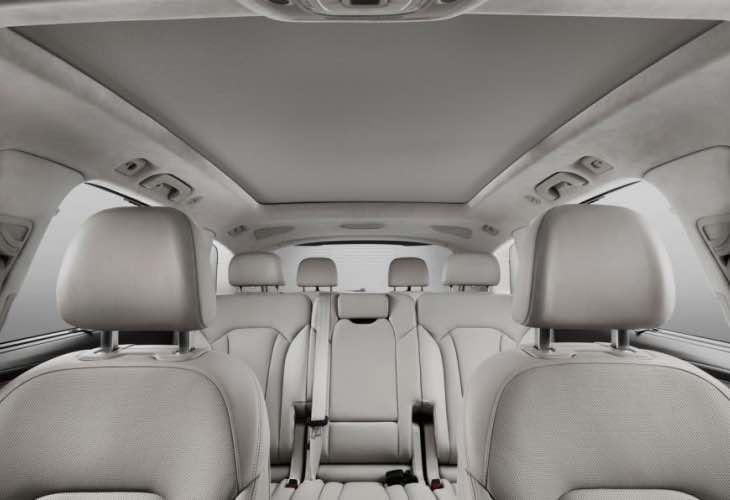 As for the Audi Q7 e-tron Quattro release date, we are not too certain on that, but we do know it will be sometime at the end of this year. The price is also an unknown, although this comes as no surprise, as Audi has yet to reveal the second-generation R8 price either.

The performance of the Q7 e-tron Quattro still impresses though, as you will go from 0 to 62 mph in 6 seconds and has a top speed of 140 miles per hour, which isn’t that bad for a vehicle focused on efficiency. For full details visit the Audi Media Services website.