Good things are being planned for the Geneva Auto Show, such as the Concept_One, although that it is just one of a huge lineup of new cars for the show next month. Take Audi for example, they plan to bring two new vehicles and those are the updated Q5 and the all-new Q2 crossovers.

It’s certainly been a while since Audi last released an all-new crossover, and so it will be interesting to see what the German carmaker has planned for us. Having said that, you don’t have to wait too long, as there is already a teaser video to help whet our appetite.

Audi has had a tough time over the past few months, but this is not stopping them invest $3 billion this year – although none of this money will be spent in F1 because this is deemed unnecessary costs. 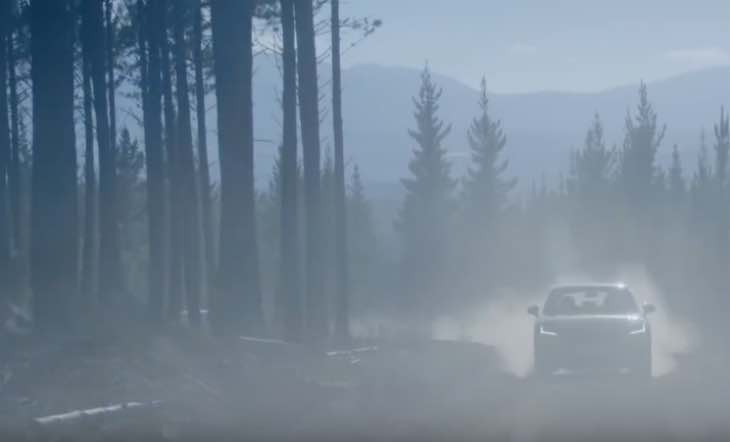 Looking at the Q5 facelift, we expect this to be straightforward, and so not too many major changes. Ok, so we know the current model has not changed much in several years, and so there are likely to be improvements to the interior and engine lineup, and just a few minor tweaks to the exterior design.

However, it is the introduction of the Q2 that will be of most interest because it will be a crossover aimed for those with a smaller budget, which as we know will be very good for business – or so Audi hopes.

We still don’t know anything about this vehicle, although we do get to see a glimpse of it in the teaser video below. So for now you will just have to study as much detail as you can in that video until Geneva in March.