We have been waiting for other car brands owned by the VW Group to confirm what models are affected by the Volkswagen emissions scandal, and it would seem that Audi has confirmed those models first. The German carmaker has announced 2.1 million vehicles are to be recalled, 1.42 million of which are in Western Europe alone.

Even though 500,000 of these are to be recalled in Germany alone, this has still not dented German consumers faith in the brand as a whole. However, this could change once we have the bigger picture — this means when we know the total number of vehicles affected by the diesel scandal, and also what sort of compensation plan there will be in place. 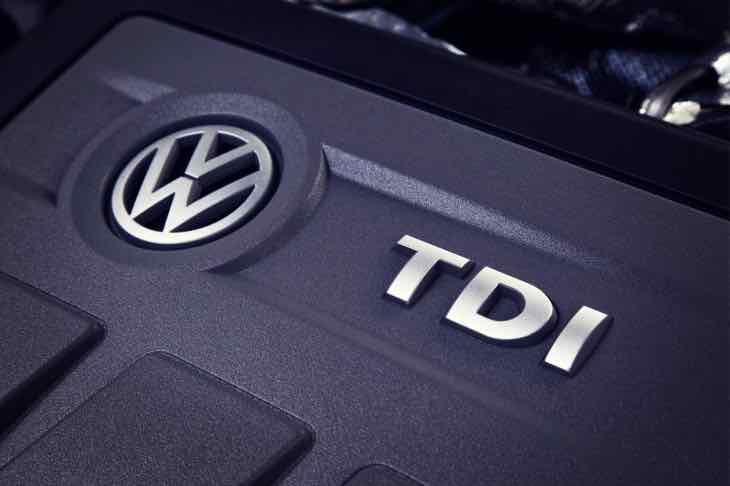 We have yet to learn when these vehicles will be recalled, although we highly doubt that Volkswagen will keep people waiting too long. However, this is just the first part of their headache, as they also face lawsuits in many countries, some of which have even banned the sale of VW vehicles.

It’s not only Audi affected by this massive issue, as Skoda and SEAT are also. If you have one of these models with the 1.6 or 2.0 liter EA189 diesel engine, then there is a chance that you could be affected, so you need to keep looking at the latest news reports.

Whatever happens, this will certainly damage the image of VW and its other brands on a worldwide scale, and has already cost them a huge sum of money due to a shares slump. There is also the fact the company has put aside â‚¬6.5bn (around £4.7 billion) in the process, although that might not be enough.