If you are like us then you look forward to seeing the Super Bowl commercials and 2013 is no different, which will see some innovative ads that showcase new products and just how big budgets can get for companies wanting to reach a massive audience.

You can see a couple of videos below this article that feature the Kia and Audi Super Bowl 2013 commercials. The first big game ad is titled Space Babies and features the 2014 Kia Sorento, which runs for 1 minute and 16 seconds. The image above is a screenshot taken from this commercial.

Kia’s Super Bowl commercial for 2013 tells the story of where babies come from, which is something most parents have to explain at some point. Kia delivers an explanation to this question through a journey shown in the first video below. 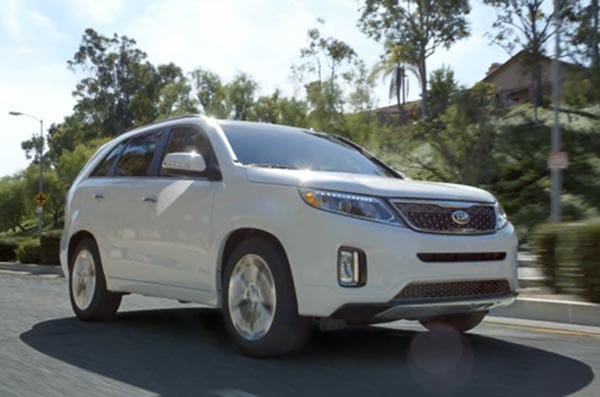 The second video features Audi’s 2013 Super Bowl commercial that runs for a slightly shorter 1 minute and 3 seconds. This Super Bowl ad is titled Prom and apparently cost around $4 million.

Audi’s Super Bowl commercial tells the story of a teenager going to his Senior Prom in a new Audi S6, which turns an insecure teenager into a young man by the time he actually arrives at the prom.

Take a look at these two Super Bowl XLVII commercials, and let us know your favorite in the comments? It is worth noting that at least half of the SuperBowl ads in 2013 will promote Twitter and hashtags.