Having said that, Audi already has an all-electric vehicle with its R8 e-tron, but it’s clear the company is not ready to stop there. The upcoming model is rumored to go by the name Q6 e-tron, which would seem to make perfect sense.

It will be interesting to see how the Audi Q6 e-tron will compare to the Tesla Model X, especially as Audi will be able to call upon newer technology, seeing as though Tesla’s new model will have already been on the market at least three years, as it’s expected to hit the market later this year. 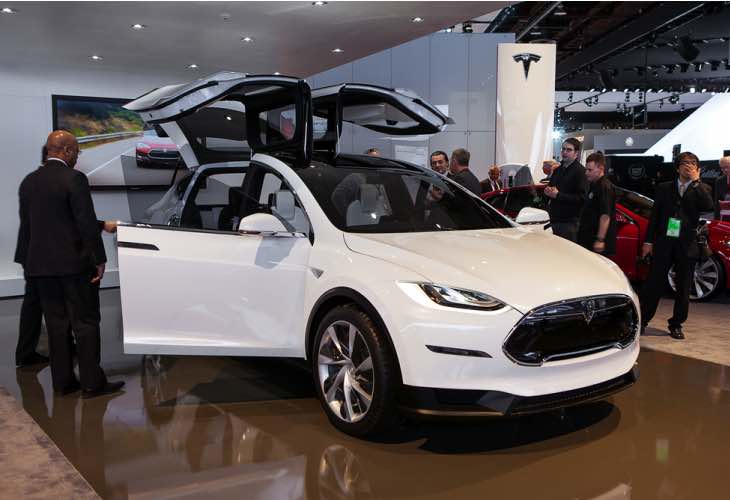 We do find it interesting how the range of the two SUVs seem rather similar, with Audi claiming it will achieve around 300 miles on one chrgae, and the Model X getting around 270 miles with its 85kW·h battery version. However, we all know how those numbers can change.

Auto Express has shared an image of what the exterior of the Q6 e-tron could look like, although it is a little grainy. As for price, there are no clues as yet, although we highly doubt consumers will be rushing to buy one of these models, as they are catered more towards business.