AT&T knew that once Verizon would get the iPhone 4 they would have to do something special to try and keep its customers from jumping ship. So what could the carrier do I hear you ask? Well how about 1000 free rollover minutes, which is what we are hearing this morning. We had assumed that this was a scam, but 9to5 Mac was able to verify that this was the real deal.

Some of you assumed that April Fools came early, as they never received any such text from AT&T, but there is a way to force this message through. All you need to do is send “yes” to 11113020, you will then get a message back saying thank you and that you now have 1000 free minutes.

This will seem like an empty gesture to many, as they already have thousands of minutes accumulated and these will just add on to that mountain. However, those of you who eat up all those minutes each month will be pleased with the offer and take anything that is offered by the carrier for free. 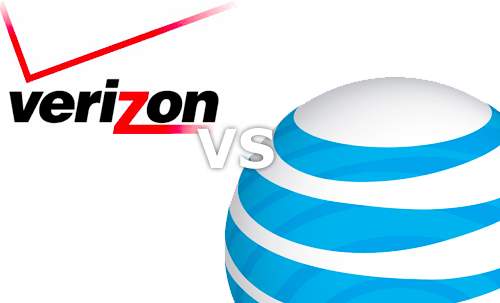 Apple Insider said that this is not the first time that AT&T has tried to take the shine away from Verizon, but one has to wonder if this offer was needed in the first place. The reason I say this is because of my recent article about how Apple and Verizon Stores first day launch for the iPhone 4 was a joke to say the least. There could have been two reasons for this; the first is that most would have or will order theirs online, and the second is that they would rather wait 4 months for the rumored iPhone 5.

Are you happy with these free minutes? Did AT&T need to do it, as it looks as though the long awaited Verizon iPhone 4 might not be as popular as we had hoped?