If you are an AT&T customer and like the look of T-Mobile’s HTC Sensation, we have some good news for you. It is looking like AT&T is set to get the HTC Sensation following a FCC filing.

Wireless Goodness is reporting that a version of the handset has cleared FCC approval, and could mean the device is on its way soon. The handset that cleared the FCC will support AT&T’s GSM 850 and 1900 bands, and also the WCDMA II and V bands.

The Android handset was originally called Pyramid but only had support for T-Mobile’s 4G band, but the version that has just been passed will be ok for the 3G network on AT&T thanks to the WCDMA bands support. This news doesn’t guarantee the Sensation will be hitting AT&T shelves but it is looking good. 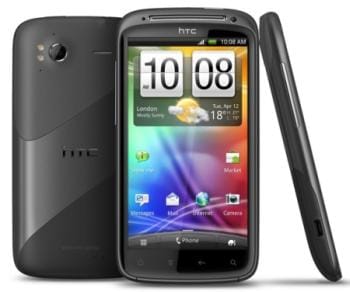 Currently no launch information or pricing is known, and the handset may get a different name for the AT&T network. No official word has come yet from AT&T or HTC but this is likely to change soon. AT&T customers should still be able to go and buy an unlocked version and use an AT&T SIM for 3G service.

Do hope the HTC Sensation is coming to AT&T?