We received an update that Austin has seen fiber cut that is causing a major AT&T service outage on March 29. AT&T isn’t offering an estimated time for when service will return just yet, but the problems are wide spread with thousands not able to make calls or texts.

Original article: There’s a massive AT&T service outage taking place right now across the United States on March 29, 2015. The problems with AT&T started a couple of hours ago and have impacted thousands, with reports coming in that service is out in 78738, 78719, 77905, 78640, and many other similar areas within outage maps.

Every few seconds we are seeing official tweets left by AT&T on Twitter that include a standard message. This is along the lines of the wireless provider being “aware of the issue” and that they’re “working to resolve as soon as possible”. 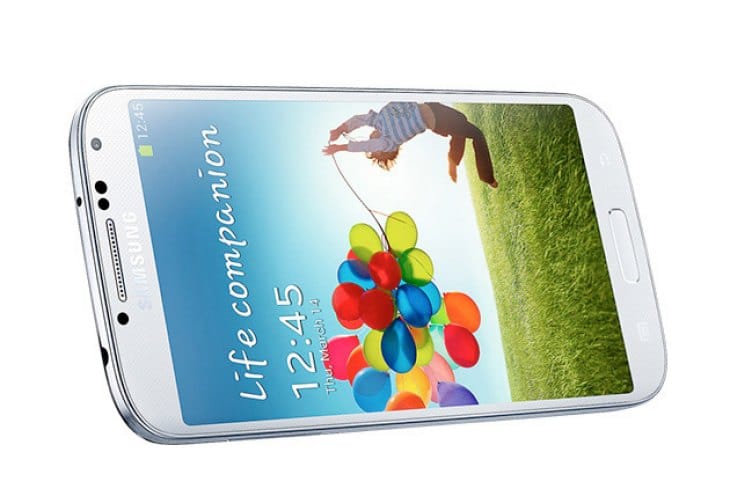 We see these particular messages from almost every company when they don’t know exact reasons for the outages. It’s clear there’s no AT&T cell phone or texting service right now in many areas of Austin, although as this story is developing we’ll have more details soon.

What zip code and location are you seeing an AT&T service outage today? Let us know the types of problems you are having today, as we find out further details.

Update: It looks like fiber has been cut in Austin and this has caused the major outages for AT&T wireless customers.