While you may have heard a lot of news, including reviews involving Verizon’s iPhone 4, we bring you some new developments in the AT&T iPhone 4. On February 10th Apple are launching iOS 4.2.6 for the Verizon version, but it seems a few days later will be releasing iOS 4.3, which will allow the AT&T provide a hotspot location that other devices can share the network with.

This means the iPhone will provide a similar service to that of a Mifi device. For those who do not know, these devices are almost a mini internet router. They provide access to the internet wirelessly, wherever they are in the world.

This capability, which Verizon will also have from launch, allows up to five other devices with Wi-Fi, to browse the net on its network, using the iPhone almost as an internet antenna, including iPod Touches and laptops. It will also include a shutdown feature designed to reduce battery drainage when the hotspot is not being used. 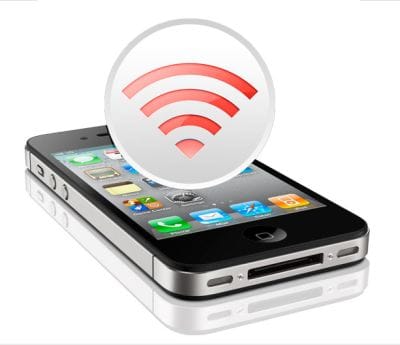 The news comes from Apple Insider’s article about David Pogue’s review last night, where he’s reported to have stated that the update would be available to AT&T from February 13th. They go on to say that the date of the release has since been removed, suggesting that it is not yet 100% true. The full article can be seen here.

What are your thoughts on this personal hotspots? Why not let us know.