November 6 is going to be a day of decisions for AT&T customers, as they will have the choice of three phones coming to the carrier, two of which will be the Blackberry Priv and HTC One A9, although the latter is ready to pre-order from today. November will also see other devices become available, such as the LG G Vista 2, which will be an AT&T exclusive, and pre-orders for the Gear S2 is to also begin this Friday.

The Blackberry Priv runs on Android Lollipop and will come with a slide-out physical keyboard, something that is sure to get a mixed reaction from BlackBerry fans. The Priv specs are not going to blow your mind, although its price tag of $700 unlocked might. Having said that, the 18-megapixel dual-flash Schneider-Kreuznach camera does sound very impressive. More details here. 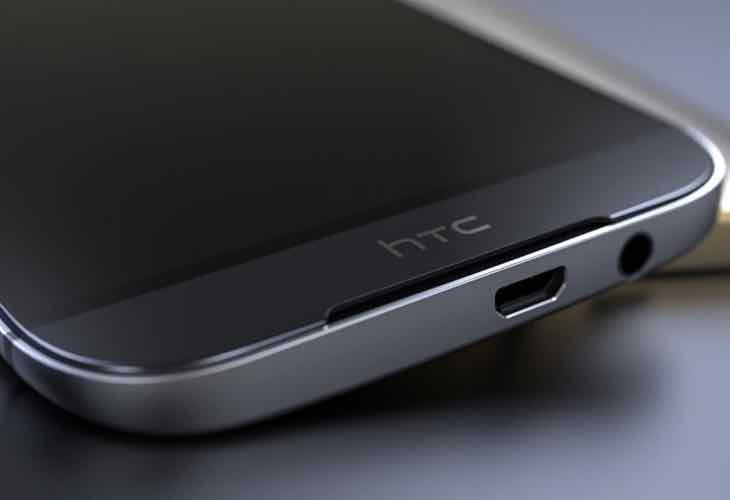 As for the The LG G Vista 2, this is the follow up to the G Vista and comes with some much-needed update features such as a 5.7-inch full HD IPS display, Qualcomm Snapdragon 617 Octa-Core processor with Dual Window mode, 13-megapixel rear-facing camera, and a 5MP shooter up front. These are just a handful of its specs, so head to AT&T to get the full specs rundown.

Which of the three handsets takes your fancy?