It’s looking less likely that Apple will release a new iPad Pro model this year, and so you will have two wait until some time in 2017 for the second generation model. This is good news for Microsoft, considering the fact that the Surface Pro 5 is also unlikely to see a 2016 release.

The Surface Pro 4 is a very desirable product, but there is still room for improvement, and so Microsoft just wants to spend that extra time in getting things as perfect as they can for its successor. While it is based on mere speculation at this time, all the signs are there that the fifth generation model will be released next year, but for all you Surface lovers out there, do not despair, as there will be at least one new Surface device in October – the question is, what will it be? 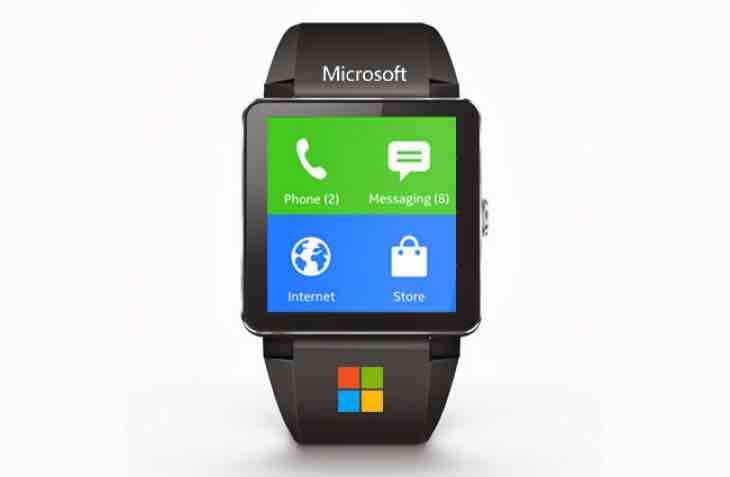 Firstly, here is what it is unlikely to be – Do not expect to be watching the Microsoft event in October and seeing them announce the launch of the Surface Phone, as we know too well that the company has decided to put more effort in their mobile programme next year instead – therefor the new phone will not see the light of day until 2017.

A Surface Watch also looks to be out of the question this year, as we know that Microsoft always seems to put more effort into one product launch at a time, and it was the Windows 10 Anniversary Update almost two months ago.

The smart money would be on the much-romured Surface All-in-One (AIO) device, which looks set to take on Apple and their iMac. Ok, so we know the latter is very expensive, but Microsoft will really need to up their game if they hope to take on what is seen as the best all-in-one on the market. You don’t have to be an Apple lover to admire its design and performance – although we know that an update is very much needed, because the current processor is showing its age now.

What Surface device would you like to see released in October?