It was a big week last week for those of you looking to get yourself a new laptop, tablet, or even a smartwatch, because many of the big players stated their intentions in terms of what they plan to bring to the market very soon. Yes, that’s right, the world does not revolve around Apple and the launch of the iPhone 7 this week, as we know not all of you care too much about what Apple has to offer.

This also means they will not care much for the expected Apple Watch 2 due to be announced on Wednesday, and are more interested in two other alternatives, and those are the recently announced ASUS ZenWatch 3 and the Samsung Gear S3. If you know that you are in need of upgrading your current wearable, how do you know which his best for you? 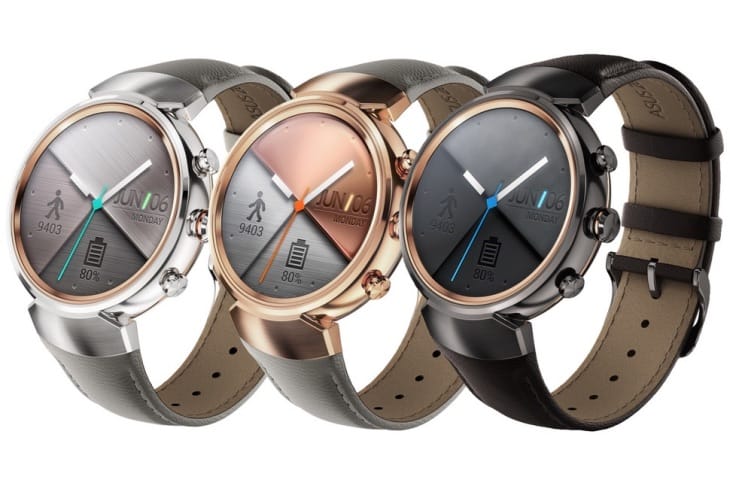 Well, the easiest way would be to read over a couple of reviews of each of these, and also learn the pros and cons of each model. We have come across an ASUS ZenWatch 3 review thanks to TechRadar and while not wanting to go into too much detail because it’s best to read the review in full, we can see what their overall impressions are with their positives and negatives. They did like the premium design, fast charging and customisable buttons. However, they were not impressed with the lack of heart rate monitor and a bit too flash for some people’s taste.

The same website has also taken a closer look at the Samsung Gear S3 and offered their review option. While they did like the animated always-on display, completely feature-packed, larger display and longer battery life, the only downside was that it could be too large for some people.

Have a read of their full reviews and let us know which watch gets your vote.