Windows 7 Phones are starting to make a name for themselves with more manufacturers wanting to use their OS as an alternative to what the competition offers. A lot of news about Nokia’s recent involvement with them has been circulating lately. Today however we bring you news about ASUS and Windows Phone 7.

As one of the first companies to jump on the Windows bandwagon, ASUS have left the release of a device that uses this OS very late. It’s been over two years and all they have produced so far are some prototypes. Well that all may be about to change according to what Engadget found out at the MWC in Barcelona yesterday.

ASUS Executive Benson Lin publicized that finding the ideal carrier is key to producing the device and also the reason they hadn’t already. This was revealed when talking to Forbes, where he also said they had manufactured a product when they originally held talks two years ago. They were ready to go to market with the device but held back as it lacked the bandwidth and carrier support needed. 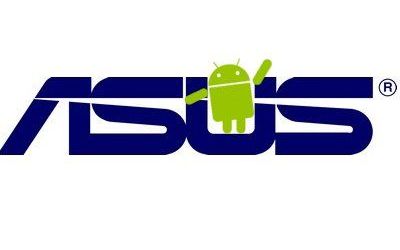 Lin goes on to say how ASUS were relatively unknown at the time in the U.S which would have made it hard for them to gain the backing of ideal carriers. However he says although they are comfortable for now using Android, they feel they are finally ready for Windows Phone 7 again. See what else Lin said to Forbes in their full article here.

What do you make of ASUS approaching Window Phone 7? Will it produce a top of the range smartphone?