Now that ASUS launched their new tablet and smartphone combo a few weeks ago, we wanted to highlight a quick video hands-on looking at ASUS PadFone 2 vs PadFone 1. You can see the video below this article that runs for 2 minutes and 30 seconds, and looks like it was taken during a recent event.

If you want to see a more detailed ASUS PadFone 2 review, then take a look at the third and fourth videos below that take a closer look at the specs over 18 minutes. The other videos might be a few months old, but they really are one of the best ASUS Padfone 2 reviews around and will reveal a lot about the features between ASUS Padfone 2 tablet and phone. 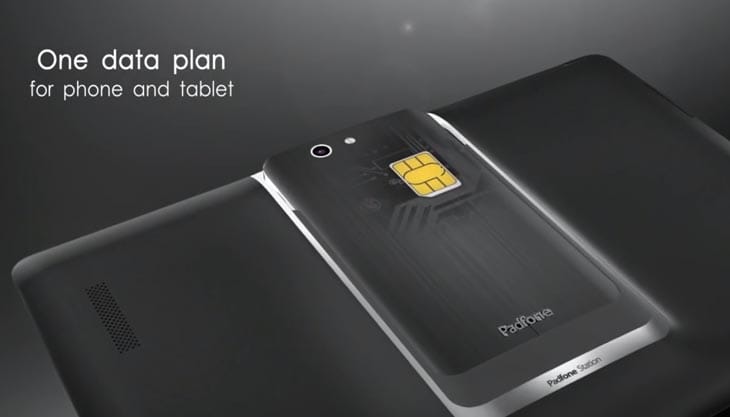 ASUS Padfone 2 vs. Infinity – we have heard from a few of Product Reviews readers asking the difference between ASUS Padfone Infinity and the Padfone 2, especially since the new PadFone Mini launched with an aim to shake up the tablet market.

If you want to see the differences in specs for new PadFone Infinity vs. Padfone 2, then run a comparison on the official website right here by clicking each product and add to comparison. 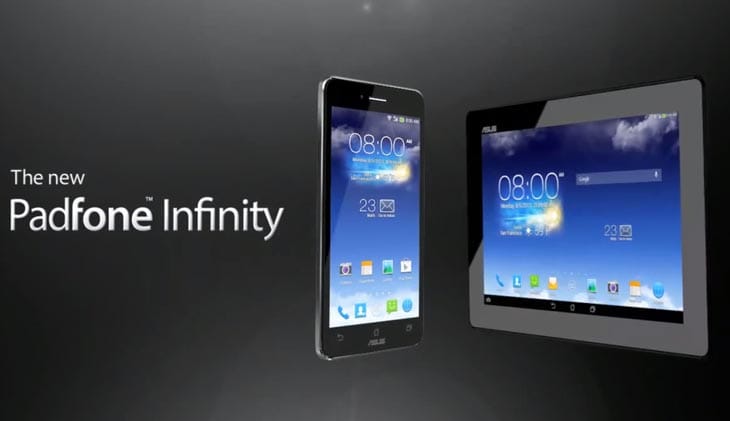 The last video below this article is an official trailer by ASUS, which is titled “Experience The New PadFone Infinity”. This makes for a good introduction about ASUS PadFone Infinity, although the finer details can be read in full on their product page. 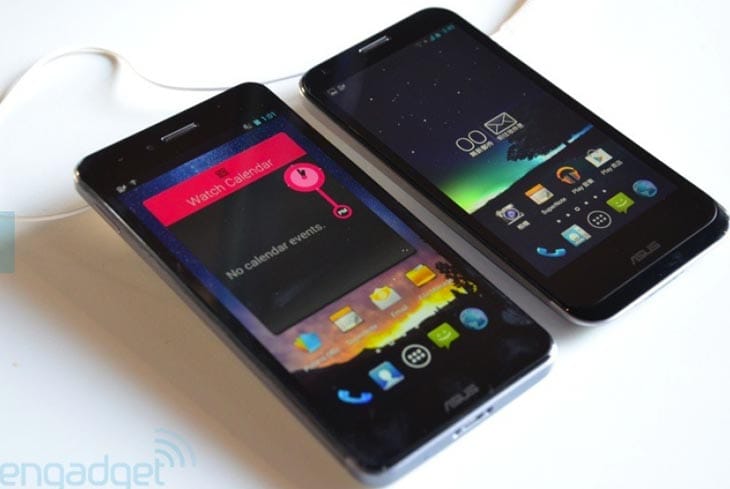 You can also see a collection of photos putting the ASUS Padfone 2 and Padfone Infinity side-by-side on this popular gadget website. We have featured one of these hands-on photos above, although there’s plenty more through the link to give you a visual look at the differences in design. 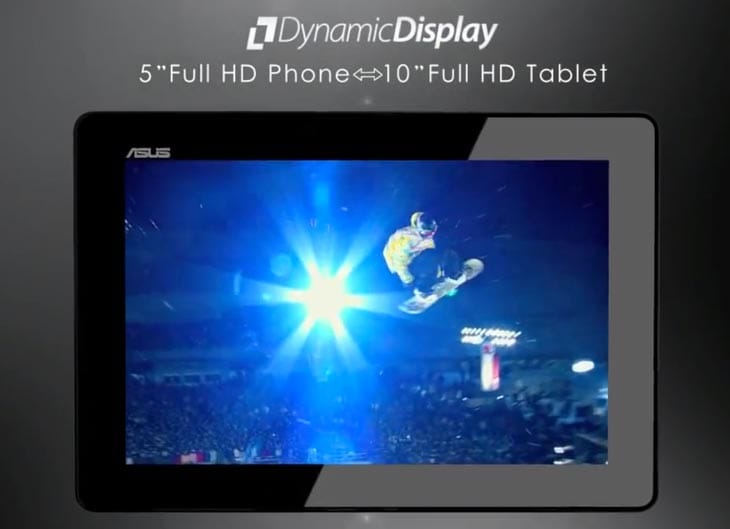 ASUS created a unique product with the new PadFone Infinity and this innovation transforms a Full HD smartphone into a tablet equivalent. You gain the best of both worlds with the PadFone Infinity and in terms of hardware it includes a metallic unibody design, 13-megapixel PixelMaster camera, and a quad-core 2.2 GHz Snapdragon processor. 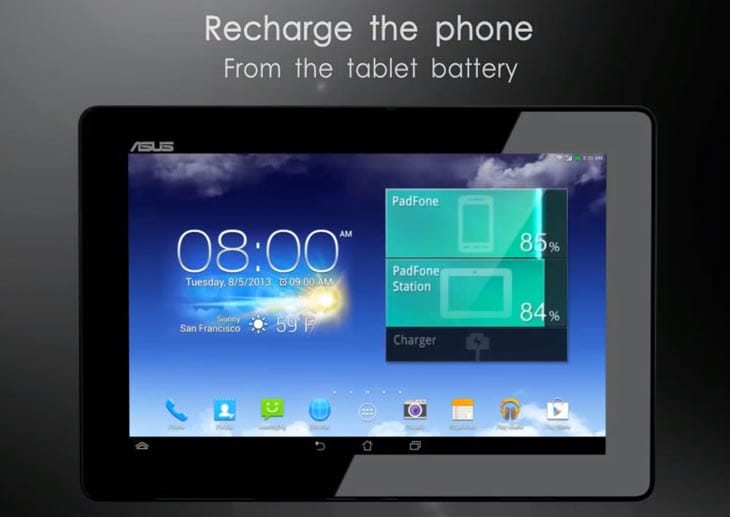 In a nutshell – If you find phablets too big for making long phone calls, but love the bigger size for browsing the web, playing games and more then the PadFone concept might be ideal for you. With the ASUS Padfone 2 and Infinity, you can choose the ideal screen size depending on what you want to do and switch effortlessly between smartphone and tablet.

You can gain more insight about ASUS Padfone 2 on their official product page and see detailed specs along with a number of screenshots.