Asus was left in the cold when ASRock and MSI announced their new motherboards with support for USB 3.1. However, Asus has finally rectified this by announcing that it is to refresh the X99 and Z97 motherboards to support USB 3.1.

That’s not all, as Asus is to also release a USB 3.1 controller card, which means you can make your older motherboard USB 3.1 compatible. This is a good move because it will help to increase performance of those older boards.

However, it is not just the X99 and Z97 boards that will offer this new support, as Asus is to bring 12 motherboards in total with USB 3.1 support. These will have Type-A connector ports that are integrated into the boards, and there is to be one new PCIe, which has two, yes two USB 3.1 Type-A connectors. 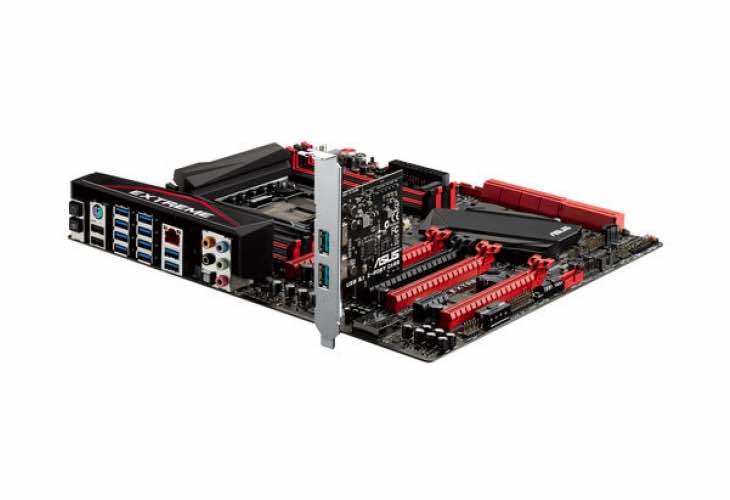 Another PCIe card will come with support for just one of those connectors above and these new motherboards will have a starting price of $39, well that’s according to Toms Hardware.

These new Asus motherboards are expected to be released on February 27 — well the X99 and Z97 anyway. As for the other models in the range, they will come a couple of weeks later.