Asus has launched their CES 2014 teaser video which has hinted at a new dual OS tablet running both Android and Windows. The mysterious short trailer shows the Statue of Liberty holding a blue and green device aloft to the crowd, foreshadowing Windows and Android operating systems.

Dual operating systems within a single device is a feature that is becoming increasingly more in demand, has Asus decided to give the fans what they want? We believe the new device would support Android whilst in tablet mode and switch to Windows whilst in laptop mode. The market is crying out for this flexibility and we do not expect Asus to be the only company offering dual OS products in 2014.

Asus has worked on giving consumers flexibility with previous products, such as the PadFone Mini which serves as both a smartphone and tablet. We also recently discussed whether Apple would consider creating an iPad with dual software, offering the user both iOS 8 and the latest Mac OS. Asus are also reportedly set to launch a budget VivoTab Note 8 to match Dell’s Venue 8 Pro. 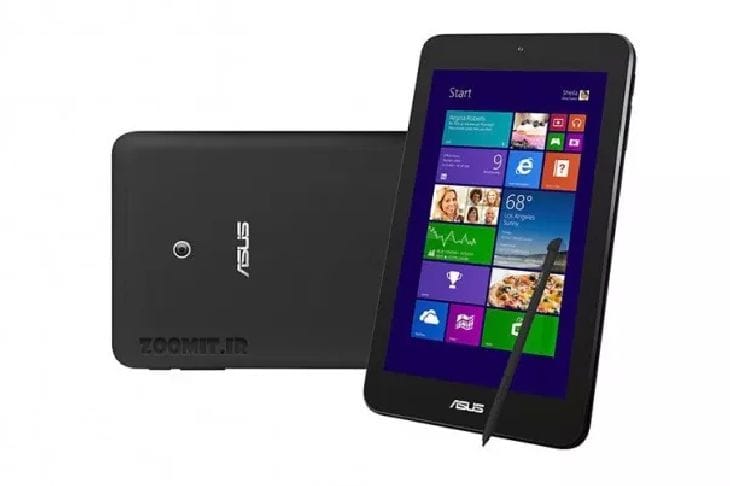 The Statue of Liberty cryptically implies two operating systems in one tablet by making the ‘V’ peace gesture on one hand . The original blue device it holds in the other hand then alternates its color to green, suggesting the switch between systems.

Take a look at the video below for yourself and let us know what you think of it. Can this teaser only mean a dual Android/Windows OS tablet?