We know that Aston Martin has been working on a hydrogen hybrid vehicle, although there were no plans to bring it to the mainstream. However, during the NÃ¼rburgring 24-hour endurance race last month, the British carmaker chief, Andy Palmer has hinted that there could be a future Aston Martin hybrid production model.

Having said that, it might not even be one model, but several to cover the current lineup, so we could end up seeing a hybrid Rapide, Vulcan or DBX crossover. We do find it strange that Aston Martin has left it this long, as they need to make certain they offer a hybrid as part of its future options in order to stay relevant.

We say this because so many carmakers already have a range of hybrid models, and so it makes sense for Aston Martin to offer its customers the same choice. 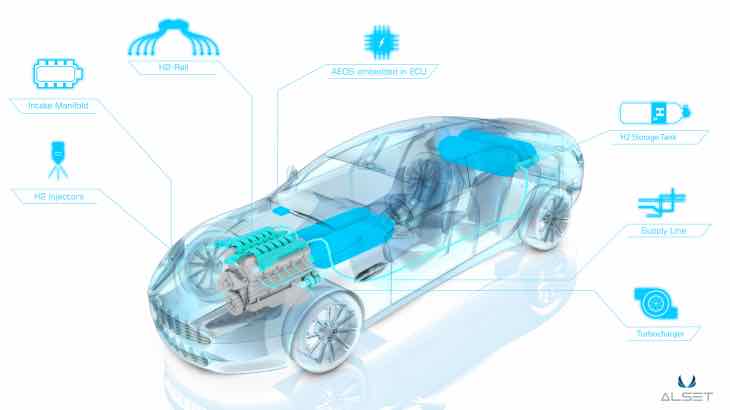 Not much is known at this time, as it is still in the early stages, but Autocar spoke to Palmer, who said about the possibilities of 4×4, 1000bhp silent Rapide, although that is surely wishful thinking?

It would seem that nothing has been planned as yet, as far as we know, because it seems a struggle right now for Aston Martin to keep up with a production run of 7,000 units per year. However, it is clear that the time has come for a change if the carmaker ever hopes to compete in the future.

Do you think Aston Martin needs to put a hybrid model into production, and if so, what would you like the first model to be?