Well, the day finally came yesterday, as that was when Aston Martin confirmed that the DBX crossover is to go into production. Try not to get too excited about this prospect of owning an Aston Martin crossover anytime soon, as its release date is only said to be sometime before 2020.

Having already seen the concept on show, there had been huge excitement about the possibility of an Aston Martin SUV style of vehicle, although many of us were not holding out much hope of the model getting the green light.

Thankfully, an investment of £200 million has now made this dream come true for those wanting such a model. That is not the only good news, as work on the DBX will be a springboard for Aston Martin to start work on other significant luxury models, such as the new Lagonda and also a replacement for the DB9. 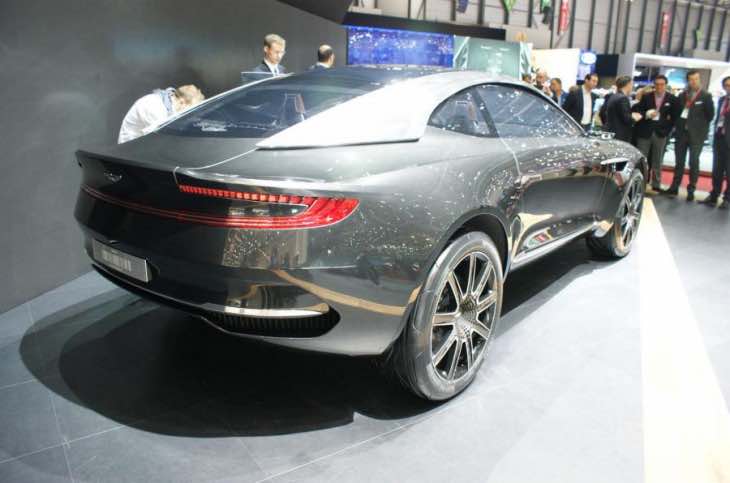 It’s obvious that Aston Martin would want to release its own crossover or SUV, especially as they have seen rival carmakers have huge success, and the fact Jaguar is getting in on the action as well with its F-Pace, which was recently spotted once again.

With the DBX only being in concept form, we have no clue as to what its final specifications will be, or what sort of engine options Aston Martin will go for. However, there had been rumors of an eclectic version, although we just cannot see that happening — but who knows what can happen with this sort of technology over the next four to five years.