Not much is really known about the Nikon 1 J5 mirrorless camera, although there have been one or two rumors. The latest would have us believe that its announcement could come as early as April 2nd, which is next Thursday, although its release date might come a little later than that.

Ahead of this assumed announcement next week we thought we would have a little recap on what we believe the Nikon 1 J5 specs could be, and they do seem to be rather impressive. 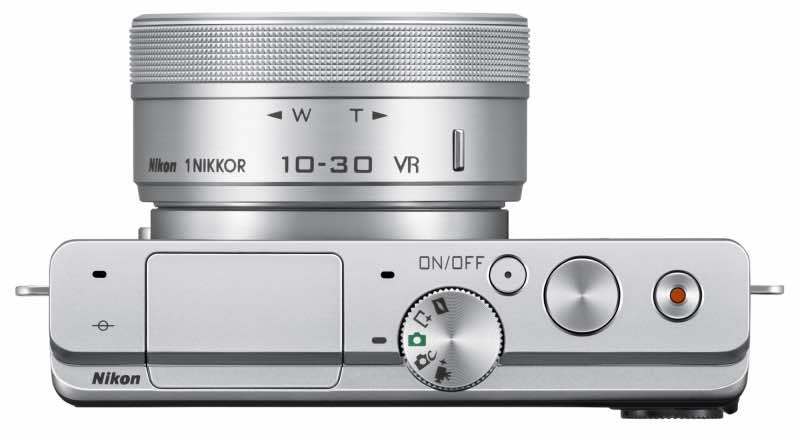 What we could expect — 4K video is a must, while there has been confusion to its sensor, as we could either see 20.8-megapixel or possibly 28MP. A touchscreen display is an almost certainty, as is built-in WiFi and NFC for improved connectivity.

Looking over those specs we believe that a 20.8-megapixel is more plausible and it a slightly larger jump than its predecessor the Nikon 1 J4, which was only 18MP. You might wonder how you could have such low megapixels with a 4K camera, but you can still achieve this with much lower pixels.

This is as much as we can tell you for now, but we will keep you informed, and hope that an announcement will take place at the start of next month.