Samsung needs to get their thinking caps on and make certain they get their Galaxy Note 5 Edge numbers correct against the standard Note 5 model later this year. The reason we say this is because Sammy got their figures wrong and found they had too much stock of the S6 left when compared to the S6 Note.

The problem is that the demand for the Galaxy S6 Edge was much higher than anticipated, and with not enough stock produced it affected sales, and profit margins. Having a shortage of supply is a very bad thing for a company, and could lead to people choosing a rival device, although Samsung can feel a little easier in the knowledge there is nothing like the S6 Edge. 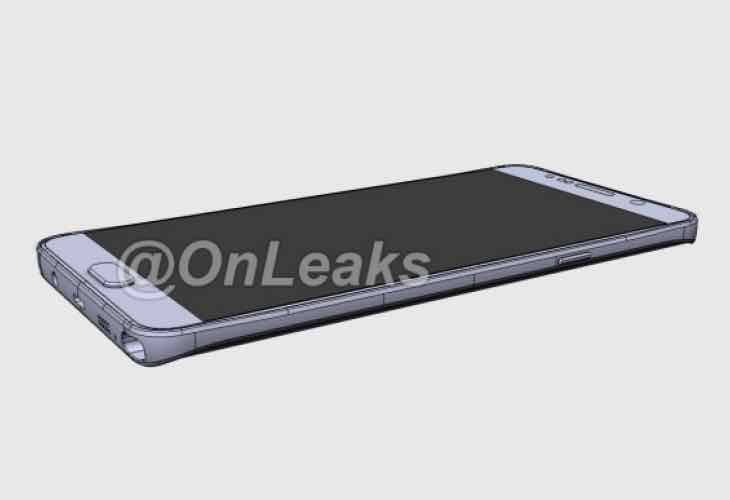 (Thanks to BGR for the image)

Knowing that sales of the Galaxy S6 Edge was higher than expected and cannibalized sales of the standard model, Samsung had to play catch-up to get enough stock into stores.

With this in mind Samsung can assume the same is more than likely going to happen when the new Note phablet is released, and so have to work on the assumption that Galaxy Note 5 Vs Note 5 Edge production should also be a 50/50 split, just as it is with the S6 and its Edge sibling.

Have you decided to hold off your purchase of a new handset while you await the launch of the Galaxy Note 5, and if so will you go for the standard model or the Edge?