The official Assassin’s Creed Unity release date is not until November 11, but we can already see that Microsoft is preparing for the launch of Ubisoft’s game early.

Those who have the game already ordered on Xbox One can now go ahead and pre-load the game’s files. We can confirm that the Assassin’s Creed Unity digital file size for Xbox One is 37.63GB. 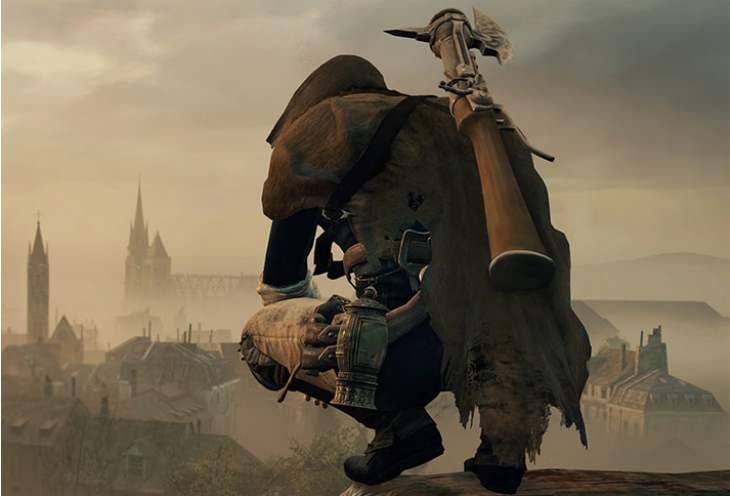 That is over two weeks in advance of the launch date that Microsoft are offering up here which is great to see. Unfortunately, the same cannot be said for PS4 as we can see that the pre-load is still not available to download.

At least with the Xbox One pre-load going live, it should give PS4 owners a good heads-up that the Assassin’s Creed Unity file size on PS4 should be around the same mark as Xbox One – 37.64GB since usually both games end up being similar to each other.

Hopefully it won’t take Sony to follow suit with their own pre-load. They love to compete so if anything this should speed them up a bit. Are you now pre-loading the game on Xbox One? Let us know how long it took you to download and if you encountered any problems during the process that we should know about.