Some of you may have been having problems unlocking Arno’s Legendary costumes in Assassin’s Creed Unity, as the Initiate service needed to record data on past AC games hadn’t been working properly.

Ubisoft has now acknowledged that they have had problems with the Initiate service, and subsequently announced that Assassin’s Creed Unity maintenance will take place to fix it. 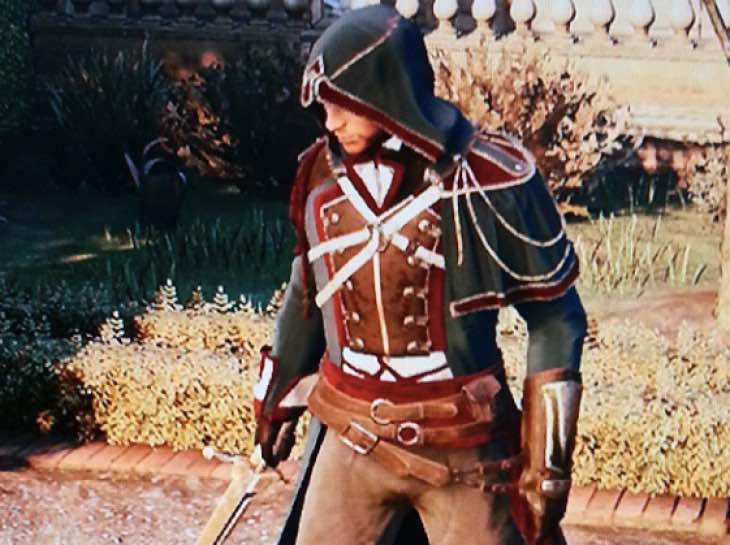 The important details you need to know is that the Initiate service will be down at 9am on Thursday November 20 Eastern time.

Ubisoft has confirmed that the maintenance will last around 1.5 hours and during this time, you won’t be able to access your profile.

The good news however, is that when service resumes, you should be able to find and unlock the Legendary costumes for Arno without problems.

One of the costumes that you can get is Master Assassin costume for Arno. However, you need to be at Rank 6 in Initiate to get it, while a lot of you have been having problems advancing past Rank 5 and opening up chests which unlock them.

Hopefully this update will fix everything though, so all will be right soon. Have you been having problems with your Assassin’s Creed Unity Initiate rank not levelling up?