This is going to be the first piece of DLC content for the game and previously you would have had to pay for it without a Season Pass. Now though, Ubisoft has boosted their reputation by announcing that every single Assassin’s Creed Unity owner will get this DLC for free.

Ubisoft CEO for Montreal Yannis Mallat confirmed the news in a statement here. Additionally, those who have bought the Season Pass for the game will be able to choose a free game between Watch Dogs, The Crew, Far Cry 4, Assassin’s Creed 4: Black Flag, Rayman Legends or Just Dance 2015. 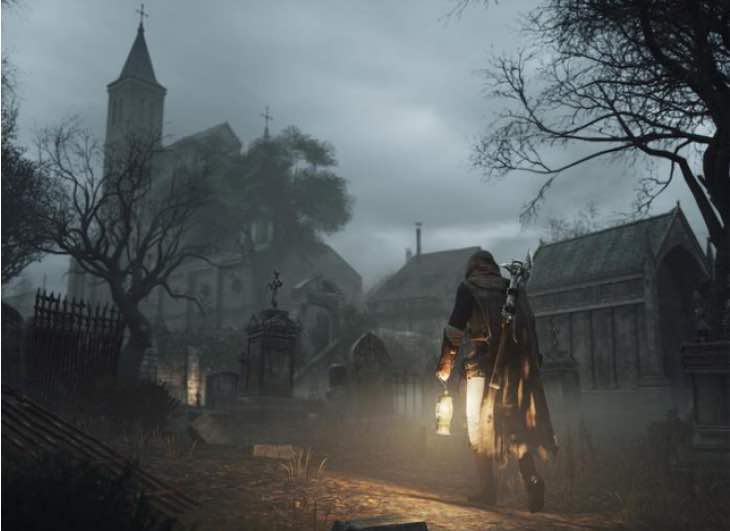 In the FAQ section relating to the compensation. Ubisoft confirms that the Assassin’s Creed Unity DLC Dead Kings release date for Xbox One, PS4 and PC hasn’t been announced yet, but that it is coming ‘soon’.

We’ve seen a lot of criticism towards Ubisoft over the last two weeks, but the gesture of free DLC is always welcome in our book.

Are you satisfied now?