It’s great to see Ubisoft’s engineers working around the clock to put things right after a far from perfect launch. Ubisoft stock even dropped shortly after the game released, which was probably a sign that the developers really needed to work harder to put a smile back on the faces of those who bought the game.

Now, as we wait for the next major update to go live, Ubisoft has issued an ‘official’ Assassin’s Creed Unity crashing after Continue fix. 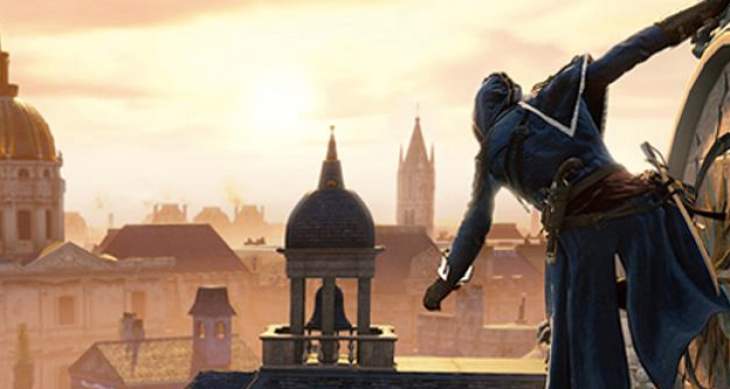 If your game has been crashing after pressing the continue button at main menu, Ubisoft recommends that you follow these steps:

– If you already have GAME CONTACTS, perform the following to remove them:

Performing these steps should solve the problem for you at the moment, until Ubisoft issues a proper fix with the next update.

Let us know how you get on with this and if your game is still crashing on any platform.