We have some more details on the fallout among fans after it was confirmed that Assassin’s Creed Unity would be running at a joint 30FPS and 900p on PS4 and Xbox One platforms.

Ubisoft’s development team for the game have now spoken in more detail about their reasoning why they came to the decision to drop the game from a native 1080p resolution, and why it isn’t running at 60FPS which gamers so badly want.

Interestingly though, we have seen Assassin’s Creed Unity compared to movies as one member of Ubisoft’s team – Nicolas GuÃ©rin, who is the world level design director has stated in an interview that “you don’t gain that much from 60 fps and it doesn’t look like the real thing.”

He used the Hobbit movie as a reference point by saying that it looked “really weird”. 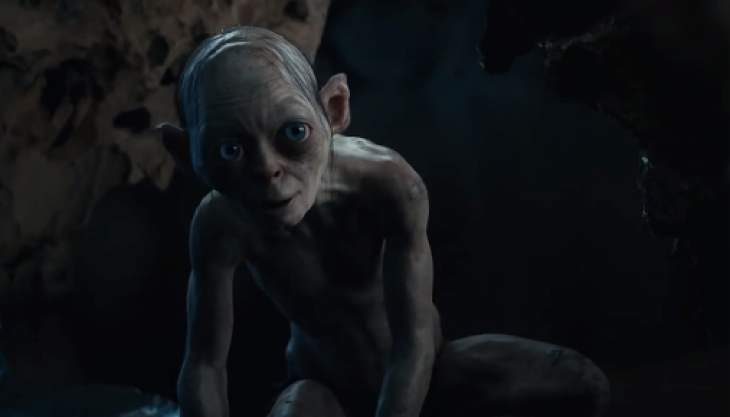 Afterwards, Alex Amancio Unity’s creative director chimed in by backing up the movie comparison. He said that 30 FPS was their new target for the game and that it would feel more “cinematic”.

In an ending comment and one which gamers may take interest is when he said that “60 FPS is for shooters, action adventure not so much”.

Do you agree with Ubisoft’s way of thinking? Assassin’s Creed Unity looks great so far from what we have seen from the gameplay and isn’t that the main point rather than technical details?

Let us know if you are satisfied with 30FPS and 900p resolution, or if you think it is a big blow to the game.