We have some good news for those of you who are playing Assassin’s Creed Unity. We have been doing our best to keep you updated on future patches and now we have the latest from Ubisoft.

Now, we are pleased to see that Ubisoft are ready for release. This update will be going live on Wednesday November 26 on PS4 and Xbox One – PC players will receive the update ‘later this week’ according to Ubisoft here.

On the official forums, the Assassin’s Creed Unity 1.3.0, 1.03 Patch notes in full are now live on PC and PS4 respectively, giving you a heads-up on what is going to be fixed. 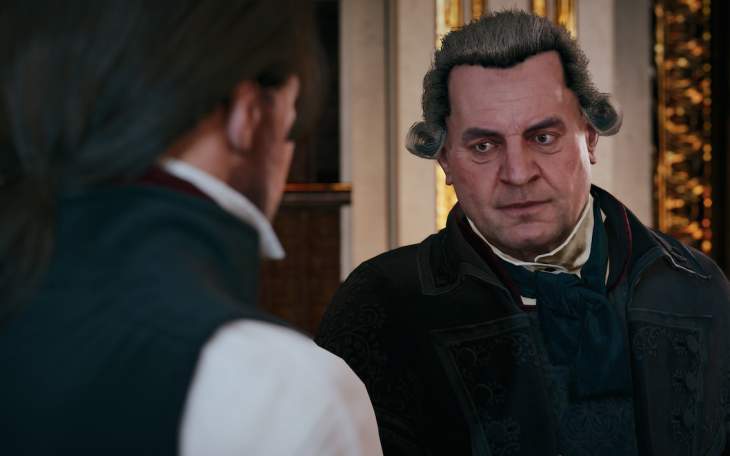 Those of you who have been suffering from Assassin’s Creed Unity framerate drops will be pleased to know that Ubisoft are again highlighting this as a main fix of Patch 3.

However, Ubisoft has also been quoted as saying that there’s over ‘300 fixes’ in this new patch to help make your experience a lot better.

Make sure you read through the Assassin’s Creed Unity Patch 3 notes here in full, then give us your reaction to the fixes on the way.

Let us know if you have already received this update in your area, as it could be going live on PS4 at any moment.