We told you hours ago that there were some early problems with Assassin’s Creed Unity regarding framerate. Now we can bring you an update on the situation as Ubisoft has since launched new updates on PS4 and PC.

You’ll be pleased to hear that Ubisoft has introduced a wealth of bug fixes to the game which should make your experience a more pleasurable one if you have been having issues since launch. 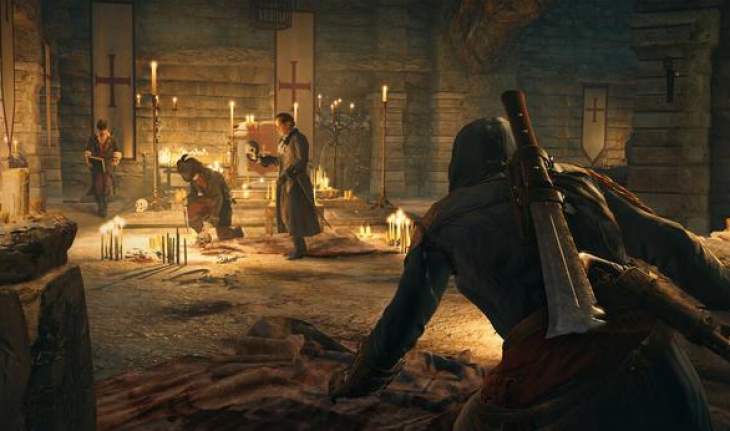 However, we can also see that many players are still complaining about issues on social media, so we look ahead to the inevitable Assassin’s Creed Unity 1.02 update on PS4 and the ACU 1.3.0 PC update which Ubisoft will already be working on as we speak.

Console owners on the other hand are not happy either. Many gamers are still talking about persistent framerate issues that need another patch from Ubisoft and there’s some Xbox One owners who say that their game has crashed at certain moments in the game.

Taking all of the issues into account and the updates which Ubisoft have already deployed, let us know what problems you are having in the game at the moment.

Did the Day One patch fix your problems, or are you still having a bad time with the game? We have a feeling that the next 1.02 update on PS4 and the 1.3.0 update on PC will not be far away, so let us know what fixes you need to see from Ubisoft next.