Now, it looks like that rumor is true. Materials and assets for the game have already leaked in advance of the May 12 reveal and it confirms that the game is definitely going to be called Syndicate.

Furthermore, the Assassin’s Creed Syndicate protagonist has also been named too – as assassin Jacob Frye. The game will still be set in Victorian London and feature environments from the industrial revolution as Jacob Fyre targets fighting oppression. 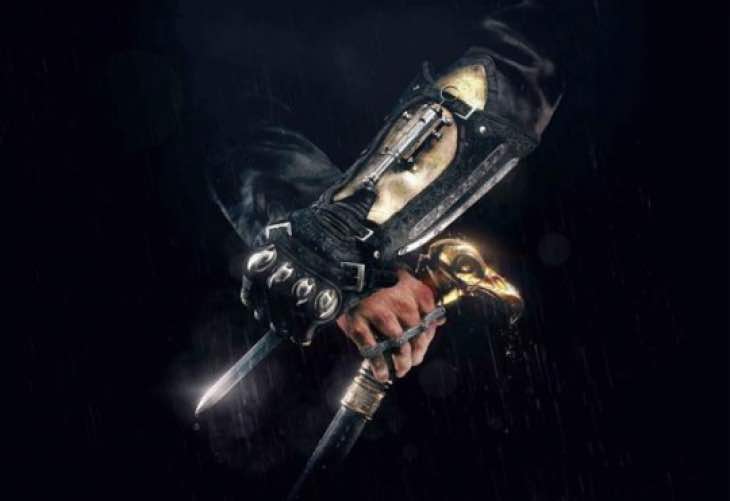 Fortunately, we don’t have long to wait until we get the first look at the game in action. Ubisoft’s reveal is set for Tuesday 12 May at 5pm UK time so the countdown is now on.

Fans have been begging to see Assassin’s Creed in a Victorian London setting, so now Ubisoft are granting that wish. Will you be buying the game at launch, or not?

Give us your last minute expectations as we wait for the trailer to drop.