That date above though only applies to console versions of the game on PS4 and Xbox One. Once again, those playing on PC will have to endure a longer wait for the game.

Ubisoft has confirmed that the PC release of Assassin’s Creed Syndicate will be available sometime in Fall 2015 – so around one month later. 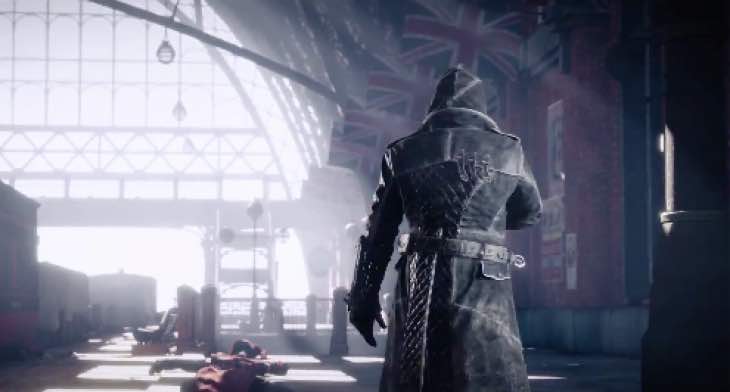 While this is now common practise within the industry, we know that some of you hardcore Assassin’s Creed fans who own a PC will still be unhappy about this.

There isn’t a solid release date on PC either, so hopefully there won’t be any further delays and the PC version will definitely be out in November.

The good news is that at least PC owners can boast in the glory of having the best version graphically compared to console.

If you are a PC gamer, let us know your thoughts on having to wait a month longer to play the game. Are you used to this treatment now – does it bother you?