Assassin’s Creed fans will be interested to hear that 2 new games from the series are reportedly launching this year. A leak haas outed what would be Assassin’s Creed 5 as Unity, with a separate title being codenamed Comet, will both games launch beside each other in 2014 however?

There has been rumors in the past that Ubisoft were planning to build Assassin’s Creed 5 solely for the Xbox One and PS4, in this case we think it would be Unity. A separate game which is believed to be Comet would be developed for the PS3 and Xbox 360, creating a clear distinction between the platform generations.

Leaked photos from Kotaku show supposed screenshots from Unity which reveal the location to be 18th century France, with Paris the main setting for the game. There had been strong speculation that Ancient Egypt would be featured as the setting for Assassin’s Creed 5, it is possible that Comet may accommodate for this. 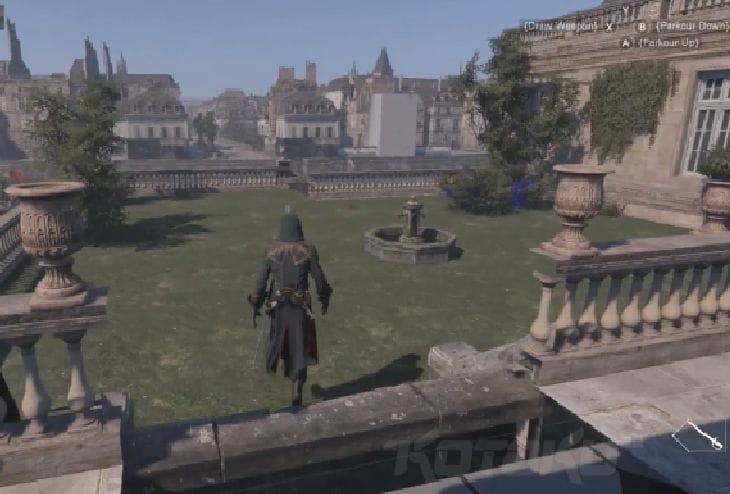 As the next Assassin’s Creed game is still in development, it is very likely features of the game will be changed between now and launch. The graphics and textures will be greatly improved upon final release for next gen, that much is clear. Unity and Comet are more likely the codenames for the upcoming titles rather than the official release names, they don’t quite have that ring to them.

If previous annual release dates are anything to go by then we can expect Assassin’s Creed V to launch at the end of October. This gives Ubisoft around 7 months to wrap up the project, from what we can see these leaked images look legit so it is likely that France will be this 2014’s main location. Far more speculation will ensue between now and launch so fasten your seatbelt and hold on tight.

Based on this leaked information, are you pleased with what you have seen or were you hoping for something different?