Have you been having performance issues with Assassin’s Creed 3? If the answer is yes, you’ll be pleased to hear that Ubisoft has just released a Thanksgiving update for the game, a massive patch in fact which fixes a whole host of problems across the Xbox 360, PS3 and PC versions and within multiplayer and single player as well.

As far as we’re aware, this is the second major patch that has gone live for the game following on from its launch. You may remember that the game was the victim of a day one patch which fixed up initial problems that early users were experiencing. Now though, Ubisoft has again gone back into the game and revamped a collection of changes, which should make your gameplay experience a lot smoother across all platforms.

Over on the official Ubisoft Forums for the game, you will see the vast list of changes that you’ll need to spend a bit of time looking through. If your game has been crashing a lot, the chances are this latest update has fixed it and you’ll be prompted to install the update on all platforms the next time you boot up the game.

One problem that has been troubling PC users is FPS, with feedback coming our way that the game struggles to produce even 20FPS in the Boston area on some graphics cards. Having said that, we’ve also had some clarification from other PC users, who have managed to get a constant 60FPS with no problems – so let us know if this patch update has improved the situation for you or not. 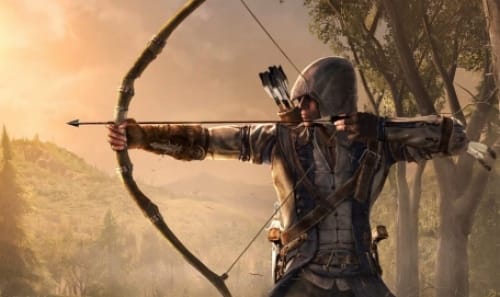 Another big talking point about the patch, is that the Benedict Arnold DLC information that was discovered on the Xbox 360 version of the game, has in fact been removed from the map legend. To recap, the Benedict Arnold missions were initially thought to be exclusive to the PS3 version full stop – ie, they wouldn’t be appearing on any other platform.

This removal by Ubisoft seems to suggest that they made a major slip up by leaving it in on the Xbox 360 version in the first place, and now some of you with the Xbox 360 version may have got your hopes up for nothing. PS3 users should be able to breath a sigh of relief at last – as it now means that your purchase was justified in the end.

Read through the essay of official patch notes here and let us know if your problems with the game have been solved. For PC owners specifically, are you still experiencing low FPS issues in city areas?