Earlier on today we revealed that DLC will be launched for Assassin’s Creed 2 tomorrow, we have now come across a couple of screens and pricing details for both Xbox 360 and PS3 versions.

The Bonfire of the Vanities DLC will be available tomorrow at the Xbox Live Marketplace and at the PlayStation Store, it will cost 320 MS Points ($5) for the Xbox 360 DLC, as for the PS3 it will cost â‚¬3.99 which currently equates to $5.50 (according to Google’s currency converter).

This shows that for those of you ‘Assassin’s Creed 2 addicts’ out there you can spend a little bit more to get more of a challenge, you can see a couple of screens of the upcoming DLC below. 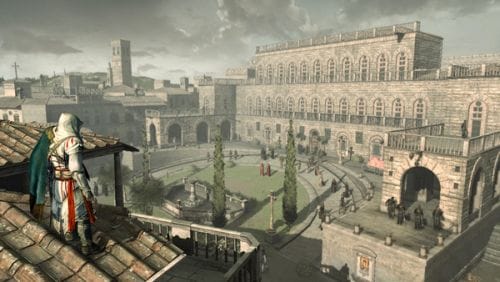 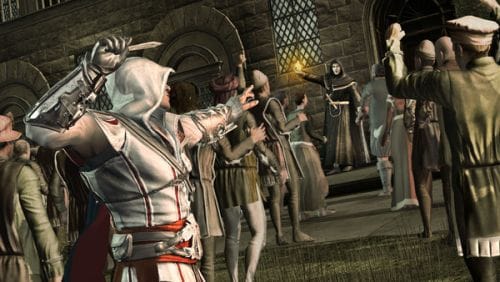