There are no doubt already a great number of Windows 10 laptops under $200, but Acer has two of them with the 11-inch and 14-inch versions of the Aspire One Cloudbook. The smaller of the two costs just $169; whereas the larger model will set you back $199.

What makes these two Windows 10 laptops even more special is the fact that they are about $30 cheaper than the 11-inch and 13-inch HP Stream. So seeing as though Acer has got it covered in terms of price, we now wonder what sort of specs they are packing? 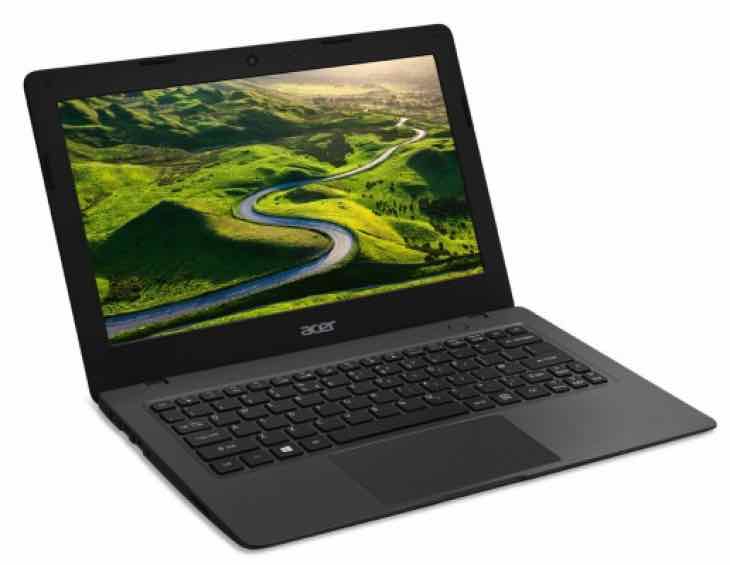 Both have similar hardware, which consists of a 1.6GHz Celeron processors, 2GB of RAM, the keyboard is full-size to make it easier to use, and there are also an array of ports, such as HDMI, USB, and an SD card slot to help expand your storage.

Speaking of storage you have a choice of 32GB for the cheapest option, or upgrade to the 64GB model, although the price will then increase. Having said that, the reason the 11-inch model is so cheap is because it only comes with 16GB of storage.

Apart from the impressive price, these Windows 10 laptops also come with a free subscription to Office 365 Personal for a year, along with 1TB of OneDrive space. As for availability, the 11-inch model is released on August and the 14-inch in September.