If you a resident in the UK and have lots of unwanted tech just lying around gathering dust, a new avenue has just became available for you to get shot of it and earn some money in the process. Wal-Mart owned Asda has now launched an electrical gadget trade-in service.

What Hi-Fi Sound and Vision are reporting the new service promises not to be beaten on by price by Boots, Envirofone, Mazuma, Sainsbury’s and Tesco. Consumers will be able to trade in old cell phones, MP3s, digital cameras, sat-navs, and handheld games consoles. With the price promise if you can prove the price given by Asda was not the highest within 24 hours, Asda will pay you the difference.

From next month consumers will be able to trade in larger goods such as games consoles, laptops and tablets. Freepost Jiffy bags will be provided in Asda stores for consumers to post their goods off. You can go to the online page for the service now and get instant prices for your old tech. 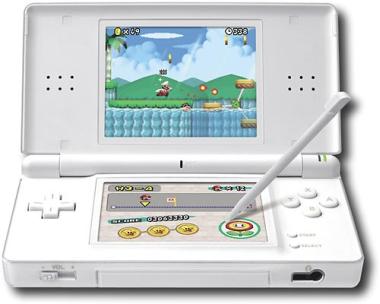 The company says there are around eleven million unwanted digital cameras and nine million old PCs, just sitting around not being used. A working Sony PSP will get you £15.01 and a Nintendo DS Lite fetches £6.01.

Do you have much unwanted tech?