Asda made the decision earlier this month to not take part in any Black Friday deals online or at their stores for several reasons. One is because of the frenzy it caused at certain stores last year, and second is that it actually reduced profits on all its other items. The Walmart owned supermarket was the first retailer to bring the huge shopping event to the UK, and made the decision to just run reduced prices over the next month or so in the build-up to Christmas, rather than just over a few days.

However, we have recently learned that Asda is doing Black Friday deals, but not in the way that you hope. The UK supermarket has dropped its fuel prices from now until midnight on Sunday to below £1 a litre. The price of unleaded has been reduced to 99.7p per liter, and diesel to 103.7. We have seen the likes of Morrison’s offer savings, but only once you have spent a certain amount of money in store. 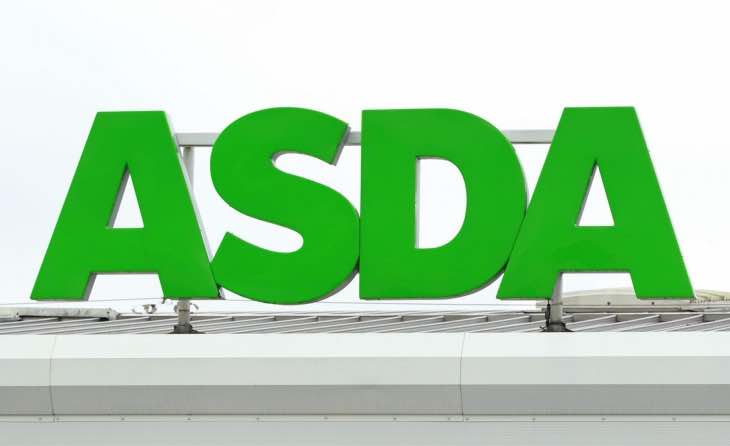 There is a drawback though, as we have heard from some of our readers that not all Asda fuel station are taking part in the promotion, only those that are in competition with other fuel stations that have offers running.

Current fuel prices average 107.8 and £1.10.15 per liter for unleaded and diesel respectively. However, we have to wonder why prices have not dropped below £1 and stayed there; especially as wholesale prices are lower than they have been in years, and also the fact that it is still cheaper in places like France.

The fall in fuel prices does look set to stay with us for a while, but there is a fear that the Chancellor could increase the tax duty on fuel as a way to find the extra money needed for Child Tax Benefit, the NHS and and the Military budget.