If you are a true Arsenal fan, then we bet you have a series of apps dedicated to your team, with the official one taking center stage. There are some obscure ones on the App Store, such as the Arsenal Official Matchday Programme app, which has recently been updated. The latest update now improves support, as it is now available on the iPhone to go along with the iPad.

The developers describe the Arsenal Digital Programme as the ideal companion app for any fan of the great team, and at just £0.69 it’s not going to break the bank either. Having said that, this price is for each individual issue. There are in-app purchases to get that price down, such as subscribing £1.99 per month or £19.99 for a yearly subscription. 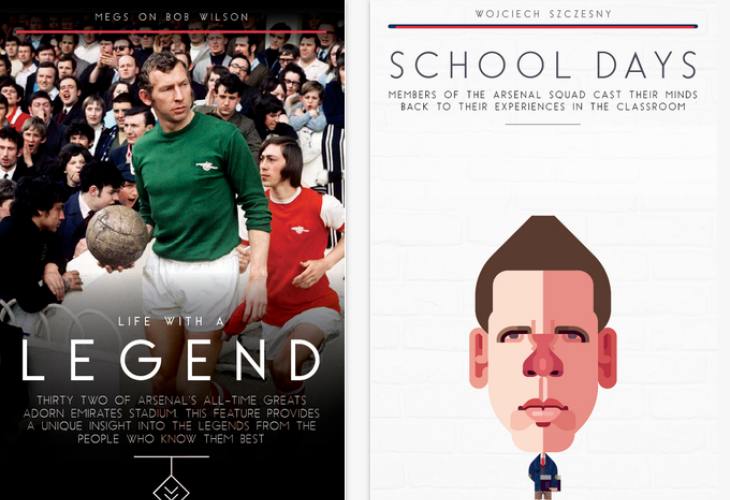 Once you have downloaded the app and paid your subscription you will then be able to read manager’s and captain’s notes, as well as watching videos from previous games. There are exclusive features for every home game and all issues will become available before all home matches, usually at midnight on the day of the match.

We have heard from a few Gunners fans with this app who said that the after purchasing a matchday programme, what they got was not a full matchday programme as the printed version. If this is the case we would like to hear from those of you who have also downloaded the app to confirm this.