The Arsenal away kit launch will take place today, and will end speculation as to its design. There will be many ways in which you can watch the unveiling of this Arsenal away strip unveiling, such as on the official app for Android and iOS devices.

We know that Manchester United is keeping its fans waiting another couple of weeks, but Arsenal wanted to get noticed by traveling to Singapore to release its new away strip. We already know what the Arsenal kit for 2015/16 looks like and was very well received by the fans. 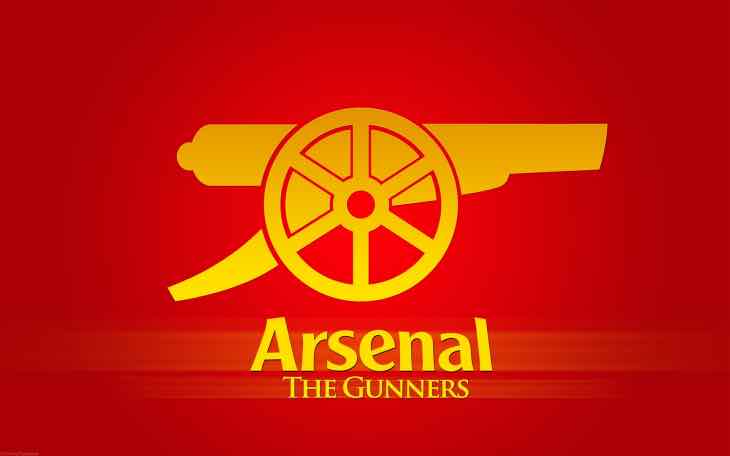 It is not yet known if there will be a live stream of the Arsenal away kit launch today on the app, but we do know there will be up to the minute new reports, and reactions as to what the pundits think of the new design.

However, if you would like to watch the event live, then you can do so by visiting The Telegraph website, where you will be able to watch the Gunners release their second strip for the coming season from 1:30PM BST.

Let’s see what the fans think of this away kit compared to Real Madrid, Man U, Everton, Birmingham City FC and all the others?