The Batman Arkham Knight Batgirl DLC release time is now live. For those that don’t have the content but want to know what happens, we can now bring you the Batgirl DLC ending cutscene.

If you don’t want to be spoiled, we suggest you look away now and stop reading. For those that want the juicy details though, we can tell you that some gamers have already completed the content and unlocked the Batgirl DLC boss fight.

Players will have to take down both The Joker and Harley Quinn at the end and it is a great sequence combined with story dialogue that we’re sure you are going to love. 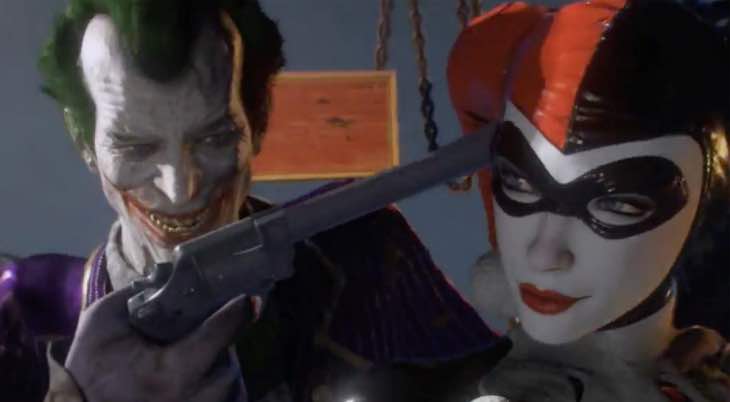 At the end, you’ll save Commissioner Gordon and you can watch the end cutscene where Joker threatens to kill Harley Quinn but manages to make an escape with the help of a parachute.

Some may raise questions about the length of the DLC, but then again not everyone will be speed running the content just to get their videos first on YouTube for bragging rights.

Enjoy the gameplay below showing the Batgirl DLC Joker boss fight and let us know what you think of it. Remember that PC owners will get to play this as soon as the framerate and performance issues are sorted out.

To those that have already played the Batgirl DLC content – are you happy with it?