We are pleased to see that the highly anticipated 1989 Batman content for Arkham Knight is now available. To recap, Rocksteady are offering players a chance to play as Michael Keaton’s Batman in the game, along with the ability to cruise around with the stylish and iconic 1989 Batmobile in Arkham Knight too.

Now we can bring you some Arkham Knight 1989 Batmobile gameplay in free roam, confirming that you can indeed use this DLC in free roam mode since we know a lot of you were asking about it prior to the launch.

Both the Michael Keaton Batman suit and the 1989 Batmobile look amazing in the game. The video which we have for you below gives you a good look at both items and also it’s a good opportunity for non season pass owners to decide whether or not they think it is worth a purchase. 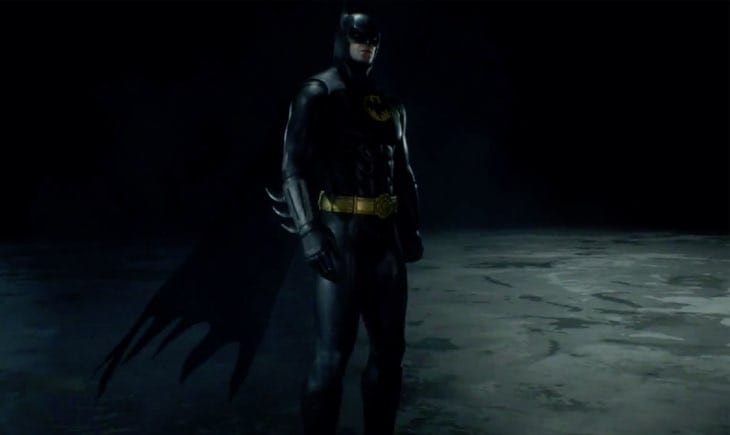 While these have only just become available, we also have confirmation that September’s Arkham Knight DLC will include the Dark Knight 2008 Tumbler DLC in Arkham Knight as well from the movie.

That is going to be another amazing treat to look forward to so let us know what you think about that. How many of you are cruising around at the moment in the 1989 Batmobile – are you impressed with the level of quality?