We spoke earlier last week about 2014 being the big year for wireless charging on mobile devices. We now have another big option in the form of Ark which has been a huge hit on Kickstarter, easily beating its target goal and being backed by many people.

The Ark which is been developed by LA based tech company Bezalel is a small, simple yet effective charging pad for your smartphone. So far the Ark has been backed by 1,433 people at the time of writing and has received $110,327 so far, this is very impressive given that the funding goal was $35,000.

It is fully portable and can be taken out with you to provide your device with power when it is running low. The Ark even features a USB port which can be used to connect and charge a second device, the smart element of the charger will kick in and distribute power accordingly to the needs of the devices. Naturally Ark can only work so much magic and will need to be charged before you take it out. 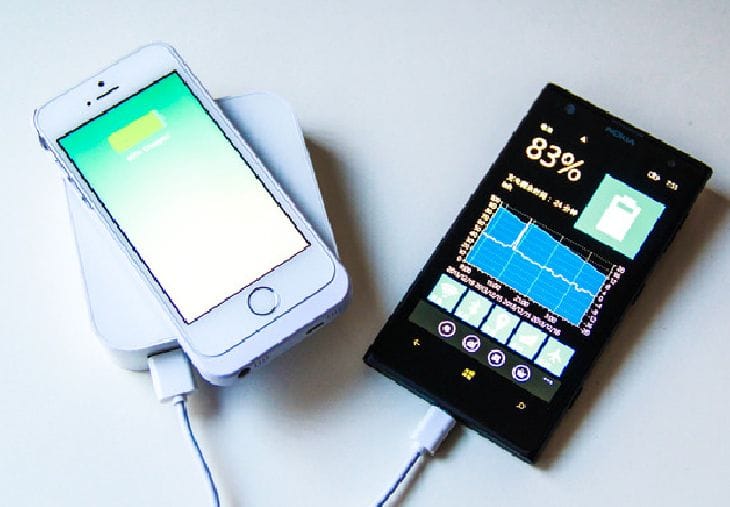 Ark is compatible with all of the most popular smartphones, the handsets confirmed for support are the iPhone 4/4s/5/5c/5s, Samsung Galaxy S3/S4, Samsung Note 2 and 3, Google Nexus 4/5/7 and the Nokia Lumia 920 and 1020. Ark say that if your device is QI certified then it should be compatible with their wireless charger.

With Ark impressing so many people and blitzing all of the targets it set, we should see this product on shelves in the future. It does not appear that the Ark supports tablets yet or the ability to charge multiple devices wirelessly at once like the model from A4WP, but still this device looks great and once again underlines the importance of Kickstarter to developers.

Will you be backing Ark so that you can get your hands on their wireless smartphone charger in the future?