Have you ever driven an Ariel Atom and felt that the company would be able to achieve far more if they implemented some of the most up-to-date technology – well you might not have to wonder for very much longer.

There are not many ways in which to improve the Ariel Atom, as it is already such an awesome car, although its powertrain could do with a few improvements.

Well, how does an Ariel Atom hybrid sound, as it’s been said that the next generation model could very well benefit from Honda hybrid power? If this is the case, then not only would we have an Ariel Atom with reduced emissions, but it will also offer improved fuel economy – although not many of you will worry about that too much because this car is all about that fun factor. 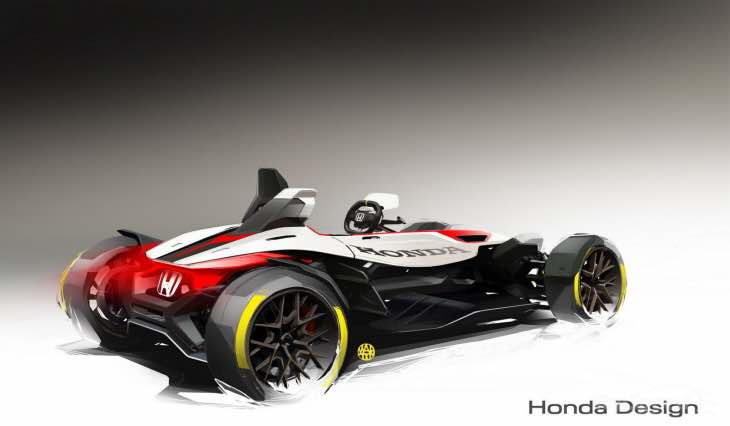 That’s not all though, as even further down the line we could see a future Ariel Atom electric model, which would surely give the hybrid model a run for its money in terms of performance, but only if it were to adopt something like an Insane mode like Tesla does.

We know that the Ariel Atom is all about being not only radical, but fast and outrageous, and making it all electric would not deter from that, if anything it would make it even more radical. We say this because Tesla vehicles have a lower centre of gravity thanks to how its batteries and electric motors are placed, and so the Atom needs to adopt a similar setup.

One of the reasons that we are likely to see advancements in the Ariel Atom powertrain is thanks to the new NSX, as its technology is to work its way down the food chain, or so that’s what Ariel boss Simon Saunders has been telling Autocar in a recent interview.