Argos has already started its countdown to Cyber Monday 2014, which is huge deal in the U.S. but has only started to gain traction in the UK over the past couple of years. We have already seen the likes of ASDA embrace this event, although that is due to them being owned by Walmart. A countdown has now appeared for the big online event, and so it is just a waiting game.

The huge UK retailer has said they are to hold a massive sale on its stock, which includes items from its TV, Toys and Technology departments. The event begins on November 28th and will run through to December 1st, so be prepared for some huge deals, as well as disappointment seeing as though stock is bound to fall at an alarming rate. 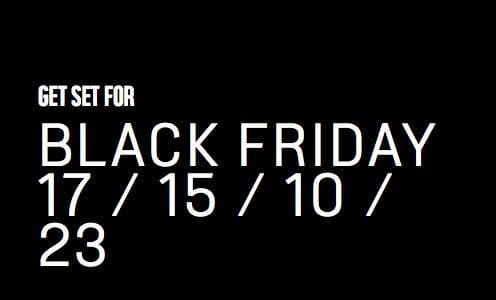 We have yet to see Argos offer us any hints as to what particular products will be included in this event, apart from the departments. However, we know going on previous experience there will be a huge uptake in the number of TVs purchased, as well as tablets. However, we also expect things like the Furby Boom Crystal to prove a huge hit during those dates above.

Last year there were chaotic scenes outside ASDA stores, and so we have to wonder if this will also be the case during the 2014 Argos Black Friday and Cyber Monday event, as consumers aim to reserve their items online ready for store pickup?