Argos are set to unveil their first-ever branded tablet, called MyTablet, which is set to hit the market by mid-October for £99.99 and will come with 19 pre-loaded apps. The launch of the new MyTablet by Argos comes shortly after Tesco (their rival competitor) has decided to enter into the fray of the tablet market, with the invention of Tesco’s own tablet called the Hudl, at the slightly more expensive price of £119.99. So what is the difference between the MyTablet and the Hudl that would justify a £20 price differentiation?

Argos’s MyTablet is powered by a dual-core 1.6 GHz processor, contrasted against Tesco’s Hudl tablet device that has quad-core 1.5 GHz processor in comparison. This in actuality means that the Hudl device has a superior processor and will make the Hudl a faster machine when it comes to using the device. Both devices run on Android 4.2.2 Jelly Bean and also coming with Bluetooth and Wi-Fi connectivity. 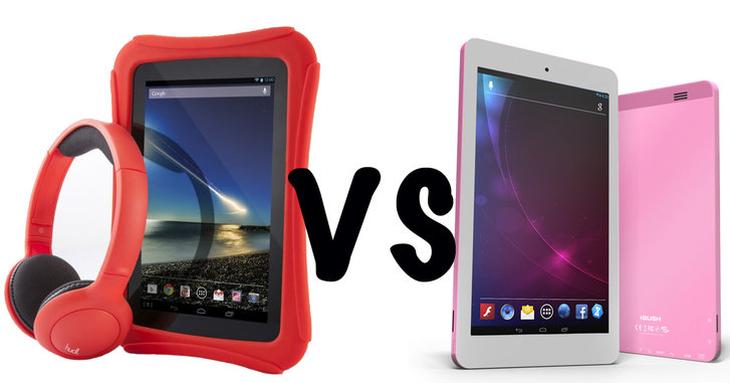 The Hudl also has a superior display system to that of the MyTablet even though both devices come with a 7-inch display. The Argos MyTablet has a 1024 x 600 with a pixel density of 169ppi screen resolution; on the other hand the Hudl has a 1440 x 900 with a 242ppi. This is quite a difference and the noticeable differentiation between the two devices will mean that the Hudl will have a clearer and smoother picture that will significantly look better than the MyTablet.

Another instance that the Hudl outperforms the MyTablet revolves around the memory and battery life of both devices. The MyTablet device has a miniscule 8GB internal storage and is exactly half of the internal storage that the Hudl (16GB) device contains. Both devices internal storage capacity can be expanded upon with the use of a microSD card up to 32GB. The discrepancy between the two devices is further compounded concerning battery life. The Hudl has 9 hours of video playback that vastly exceeds the 5 hours of video playback that is offered by the MyTablet. This makes the Hudl a more practical device, because who wants to be charging their device every 5 hours? 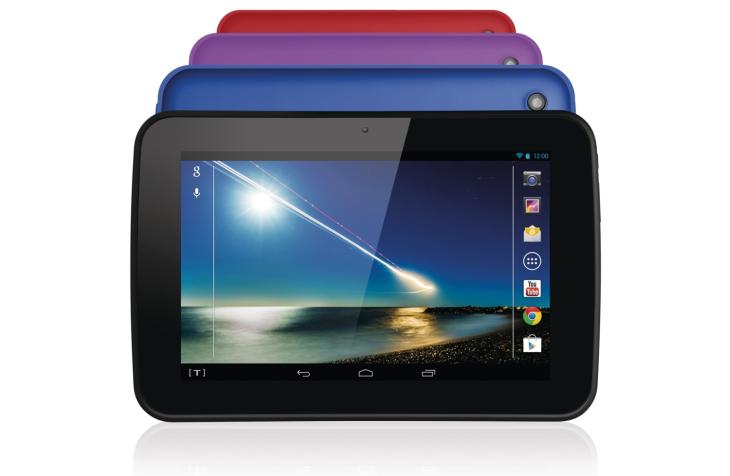 Both products fall into the budget end of the tablet market especially concerning price. But spending £20 more will get you a better product that outshines its competitor in terms of its multiple technological specifications. So which of the products compared are you going to buy for the holiday season? How do you feel that companies such as Argos and Tesco are attempting to compete with the technological giants with their new tablet devices? Check out what we have previously written about the Hudl here.