There has been some breaking news this morning, as UK supermarket Sainburys announced that a successful bid has been put forward to take control of Argos owner Home Retail Group.

The figure being touted at the moment is £1.3bn according to Reuters and we can already see that there’s some concerns that the acquisition could result in some Argos stores closing in the UK.

Nothing has been confirmed yet, but this is a major takeover if it happens given that Sainsburys reportedly had an initial bid turned down by Home Retail Group last year. 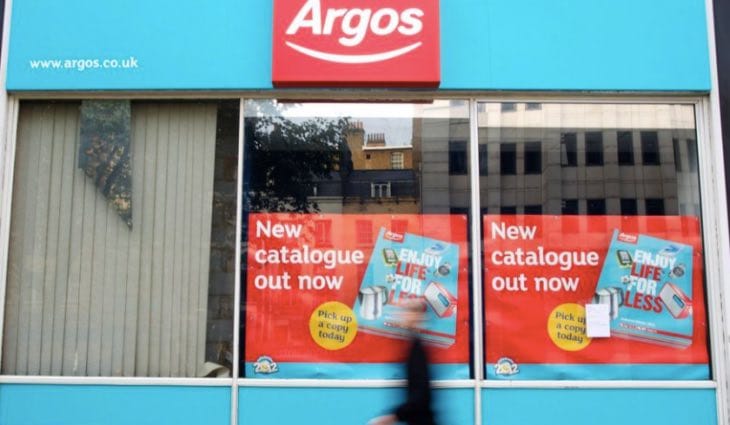 Do you work for an Argos store right now? If so, give us your reaction to this potential takeover by Sainsburys and if you are worried that it could lead to store closure.

We’ll update this once we have the official statement from Sainsburys.