Argos have felt the need to issue a safety recall for three of the Alba tablets that they sell in the UK – or more so their chargers.

It has come to the retailer’s attention that these chargers for the 7-inch, 8-inch and 10-inch tablet models could become detached while they are plugged into the wall power socket, which could then result in a person suffering from electric shock. 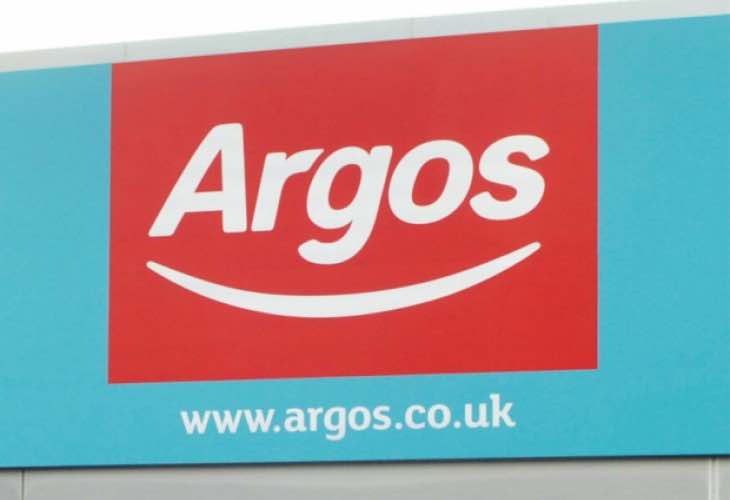 Do not worry about being able to keep your Alba tablet charged, as Argos have said that you can still use the USB cable to charge it up, and so you just need to find a suitable alternative charger.